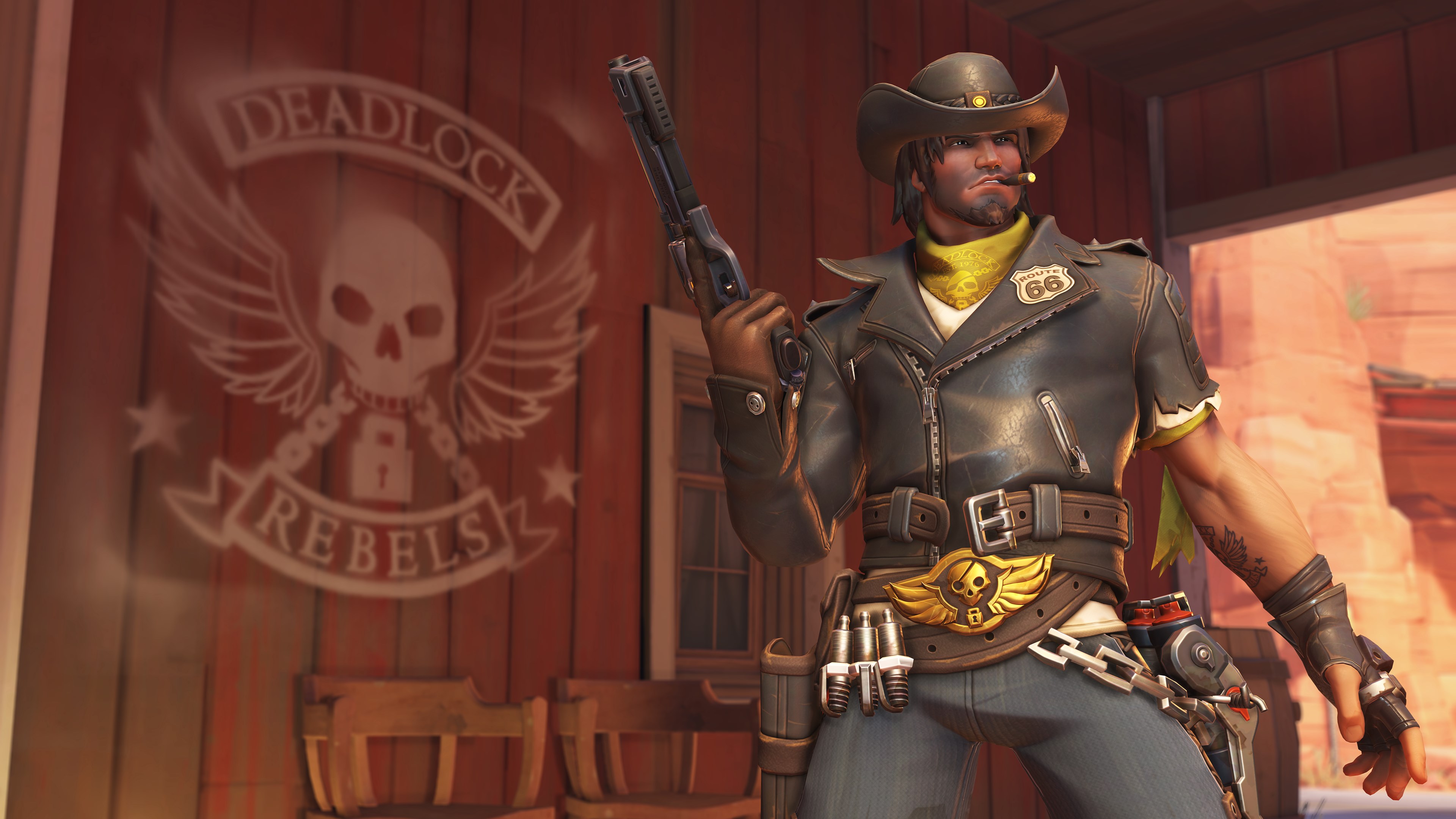 Hope you’re ready to dodge bullets, cowboy. The Overwatch developers are giving players a bunch of changes in patch 1.37, which is now on live servers. The patch has been on the Public Test Realm (PTR) for over three weeks and includes massive changes to heroes like McCree, Orisa, and D.Va. In addition, players get to participate in Baptiste’s Reunion Challenge.

A handful of heroes get huge changes this patch, including McCree, Orisa, and D.Va.

Developers felt that the support hero had to reload too often, so his ammo was increased. His ultimate time was increased to “allow allies more time to get into position” and use the Amplification Matrix.

This is a huge change for D.Va players, who will now have to be a full five meters closer to targets to absorb damage or ultimates.

While this change doesn’t sound like much, upon further inspection and testing, this buff results in insanely increased damage. A full clip takes nearly 20 percent less time to unload. This change is absolutely deadly in the hands of professional players, who touted the buff’s benefits all across social media.

Orisa’s reload takes a long time, and developers felt that “interrupting it to deploy a new barrier felt too disruptive to her gameplay.”

Developers felt that the “output of Torbjörn’s secondary fire with his Overload ability was too high” so it got nerfed. Sorry, Torb mains.

Overwatch players have long bemoaned Assault maps for being drawn-out and unfairly balanced, especially in competitive mode. Developers realized the time given to these modes was far too long and reduced the time awarded in an attempt to shorten games.

Defenders will also have a much shorter respawn time after losing Point A in an Assault map. Before this, it was possible for attackers to begin a “snowball effect” by staggering kills on players that tried to defend Point A. Fewer players would be there to defend Point B, so the attackers could take it more easily. This change gives defenders a stronger chance against attackers on Point B.

One of the most exciting parts of patch 1.37 is the introduction of the Replay System to live servers. Players will be able to review the last ten games they played with the same tools available for Overwatch League observers. Games can be slowed down, sped up, and a top-down view can be used to judge positioning. This robust system will allow players to look back at good (or bad) games from different angles and analyze their play style.

A handful of Workshop updates are included in this patch, like the ability to disable a condition or action without deleting it. Sombra received several helpful bug fixes. Ana’s anti-heal effect will now be cleared when Sombra teleports; Sombra’s translocator will also “slide” from slippery surfaces instead of sticking to just about anything.