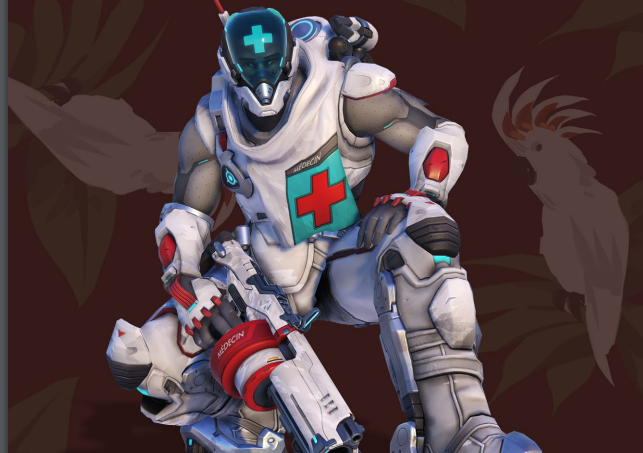 To go along with the release of Baptiste’s short story, “What You Left Behind,” Overwatch’s game director Jeff Kaplan revealed an upcoming mini event where fans of the game can score an epic skin for the combat medic.

The mini event will look very similar to the Ana Bastet or the D.Va Nano Cola challenges, where players unlocked limited edition skins and other cosmetics by simply winning games. In the Baptiste Reunion Challenge, players can unlock a new epic skin for the combat medic by completing similar requirements: win nine Overwatch matches in quick play, competitive, or in one of Overwatch’s Arcade modes.

Both the Ana Bastet and D.Va Nano Cola challenges lasted roughly two weeks each, so fans can expect the Baptiste Reunion Challenge to share a similar time frame.

Blizzard has yet to officially reveal the new Baptiste skin, but fans have a good idea of what the combat medic’s new look will be. Included at the end of Baptiste’s new short story is a set of images showing off the support hero dressed in a white outfit and helmet with blue and red first aid crosses decorating his suit.

Although the Overwatch developer did not provide an official release date, fans of the game can expect the event to kick off sometime this week with the release of the upcoming 1.37 Patch.