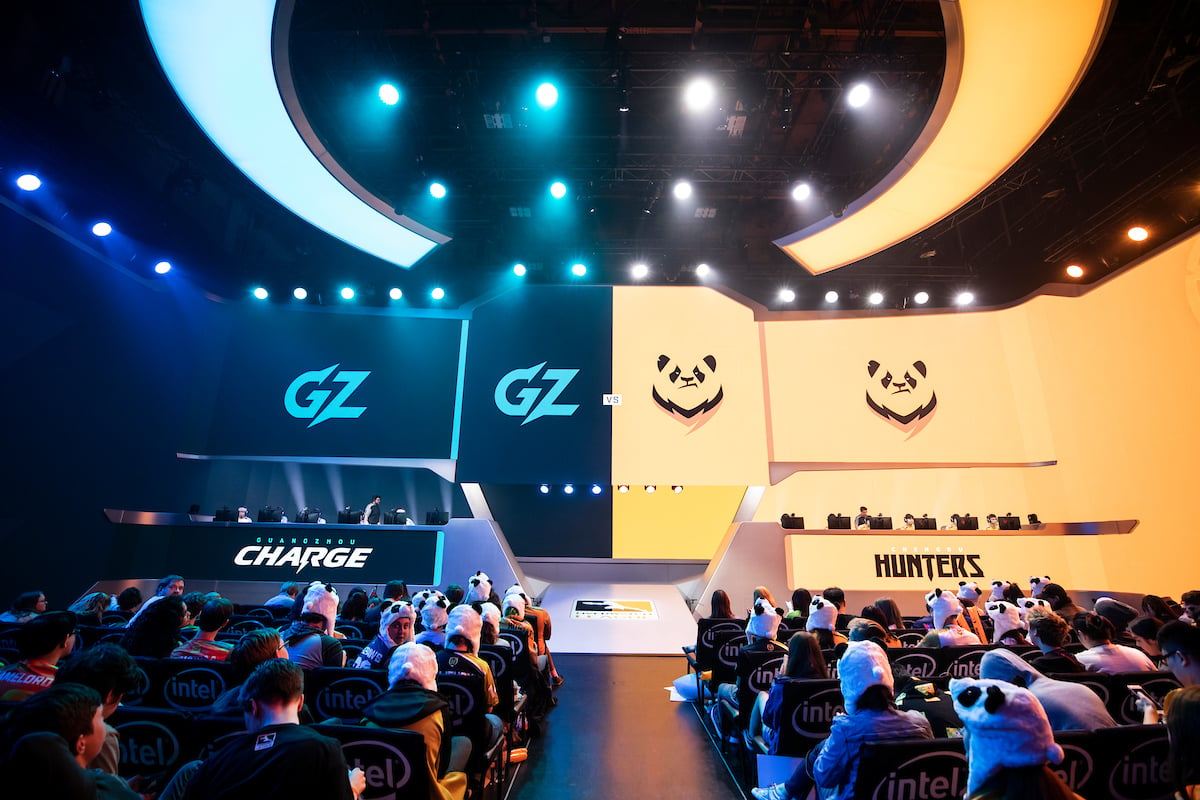 The Overwatch League postseason officially kicks off on Thursday, Sept. 3. For the first time, all 20 teams in the league have a chance to make it to the 2020 Grand Finals, which are scheduled to begin on Oct. 8 in South Korea.

Many teams have to fight through a single-elimination gauntlet to make it to the actual playoff bracket and each team’s place on the regular season leaderboard will determine where their journey begins. League-wide standings are always available on the Overwatch League website, but the full leaderboard doesn’t accurately reflect how teams will be split during the postseason.

As in previous monthly tournaments, the postseason will be split into two regions: North America and Asia. Seven teams will participate in the Asia bracket and 13 in the North American region. Individual standings within these brackets will determine how difficult a team’s journey to the Grand Finals will be.

The 13 teams participating in the North American region can be split into three “tiers” based on their regular season standings.

The four tier-three teams will participate in single-elimination knockout games on Sept 3. Only two of them will make it to the second round on Sept. 4.

The Los Angeles Gladiators, Atlanta Reign, and Dallas Fuel will then select their opponents for the Sept. 4 single-elimination rounds, choosing from the two winners of round one and the Toronto Defiant. Winners of the Sept. 4 matches move on to the actual double-elimination North American playoff bracket.

Tier-one teams get a valuable advantage going into the postseason. They receive a direct bye into the Sept. 5 playoff matches, which automatically qualifies them for the double-elimination section of the postseason.

On Sept. 6 and the following weekend, Sept. 11 to 13, the top five seeds and the three winners of the lower tiers will fight it out in a double-elimination bracket. Two winners will travel to South Korea to participate in the Grand Finals against the top two Asia teams.

With only seven teams participating, the Asia bracket looks like a much more condensed version of North America’s chaos.

On Sept. 4, the Chengdu Hunters and London Spitfire will fight it out in the region’s first elimination round. The New York Excelsior and Hangzhou Spark will then choose their opponents, either the Seoul Dynasty or the winner of the elimination round, to face on Sept. 5.