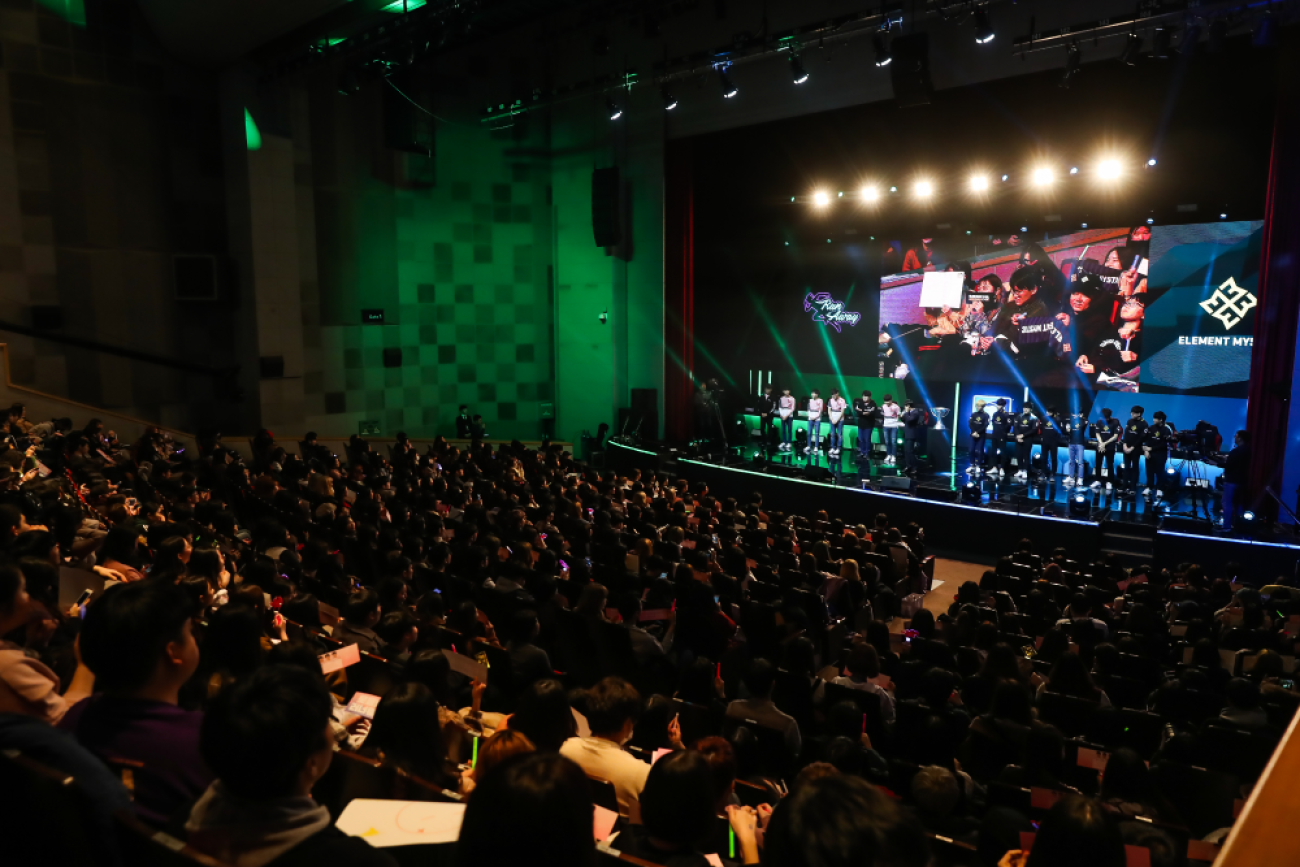 Live Overwatch is returning to Korea. The Overwatch Contenders Gauntlet will be held in Seoul from Oct. 9 to 13.

The 10 best teams from the eight Contenders regions around the world will clash at the Giga Arena, which is the old OGN studio where many legends were crowned during the APEX era of Overwatch.

The Contenders Gauntlet is a celebration of the best tier-two talent in Overwatch. It should be a good place to scout the next great talent that will progress into the Overwatch League. It’s also a way for players to get experience on LAN against high-caliber teams to then take back to their home regions.

Three Korean teams, one Chinese team, and one Pacific team have been confirmed for the tournament after the Pacific Showdown. The final five spots will be decided at the Atlantic Showdown next weekend, where the best teams from North America, South America, and Europe will battle it out in Germany.

Tickets will go on sale for the Gauntlet at a later date.