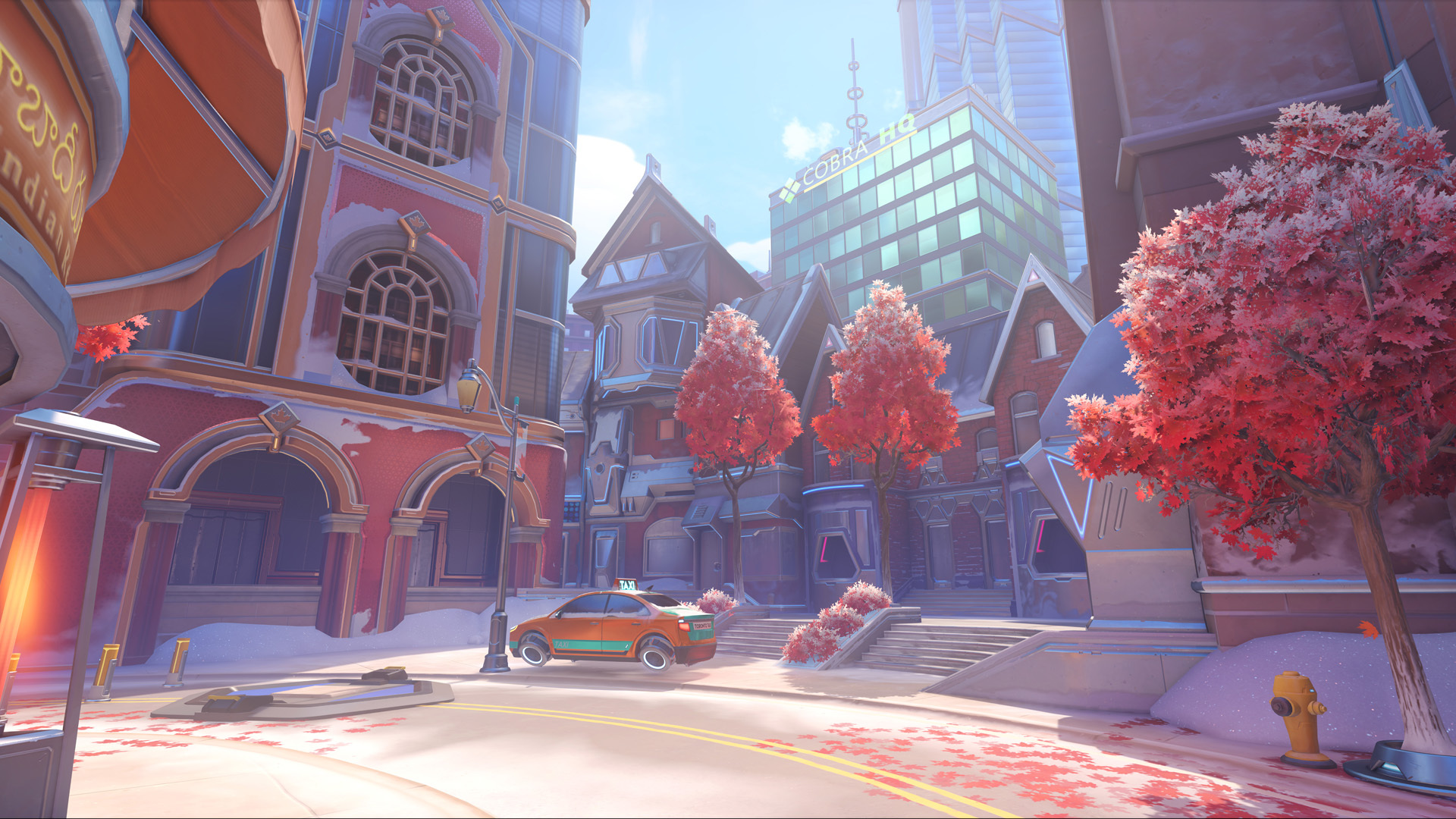 The long-awaited Overwatch 2 beta is now available for select players, giving fans a small peek at what they can experience in the full game. This includes changes to heroes, new maps, and even more quality-of-life changes aimed at making the game easier to understand.

One of these many new changes is the addition of an updated scoreboard. In the base Overwatch game, accessing the scoreboard gave players little more than a look at what players were on fire, how many medals they had, and their own stats. Now in Overwatch 2, players have access to an abundance of information regarding kills, healing, and more from their allies and enemies.

This new, updated scoreboard lists heroes in a manner akin to another Blizzard title, Heroes of the Storm, placing the heroes in order from tank to DPS to supports. From left to right, players can see their team’s ultimate charges, kills, assists, deaths, damage done, and healing done.

Players will still be able to get an in-depth look at their own accomplishments at the bottom of the screen, where they can see hero-exclusive stats that will help them understand the heroes better. Like Overwatch, the ultimate charges of enemies are not shown on the scoreboard. This continues the communication necessity of the title to avoid stumbling into an enemy ultimate.

The Overwatch 2 beta is rolling out for players who registered through the beta website but won’t be available to everyone that registered. Those without codes can potentially earn them by watching specific streamers partnered with Blizzard for the beta.