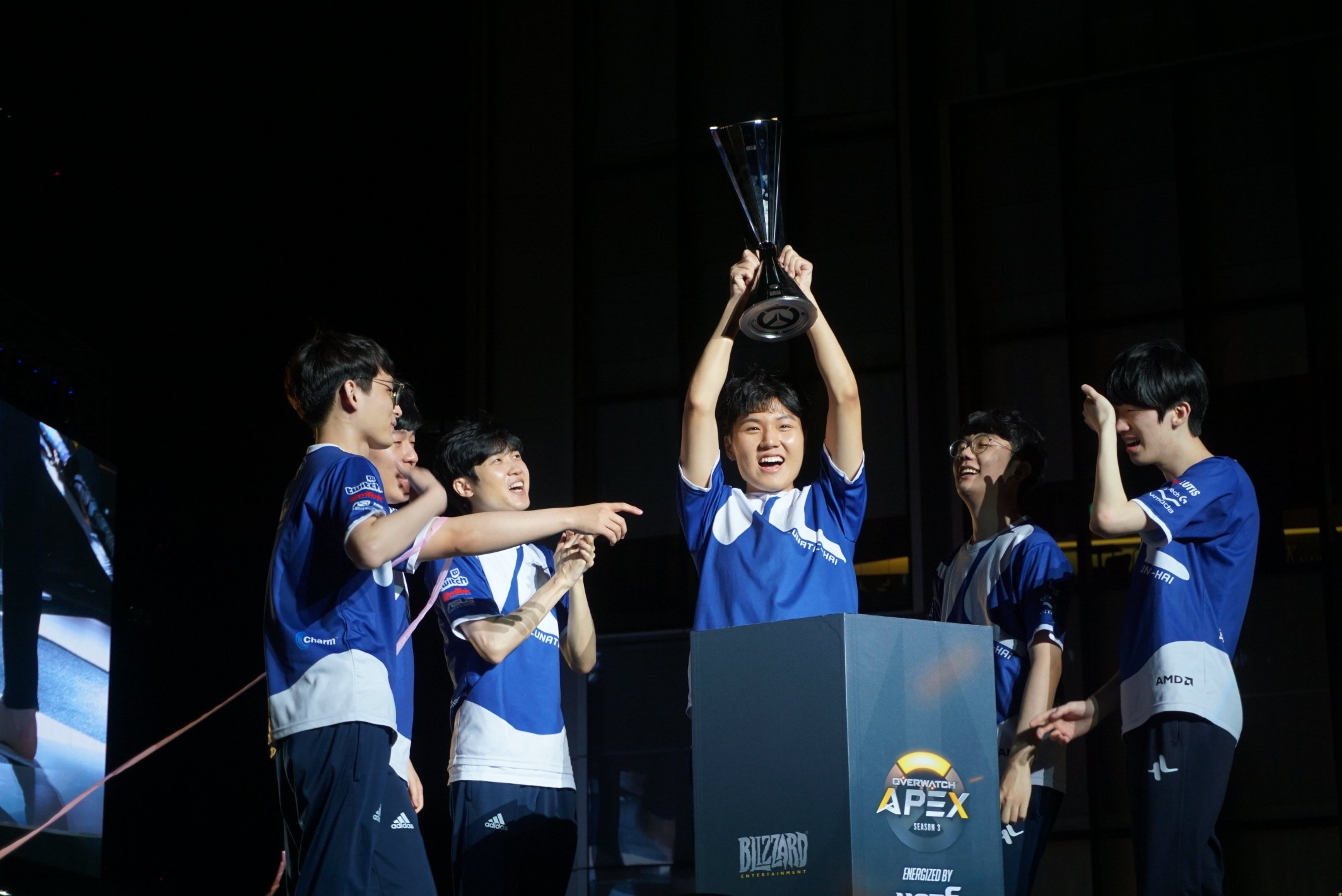 The Seoul Overwatch League franchise has reportedly found its roster.

OGN Overwatch Apex reigning champions Lunatic-Hai will participate in the Overwatch League under Seoul franchise owner KSV Esports, according to an ESPN report. Lunatic-Hai will move from Seoul, South Korea to Los Angeles to play in the league for its first season, should the deal be finalized.

Lunatic-Hai are currently slated to compete in the current season of Overwatch Apex, with their first match set for Aug. 18. The Overwatch Apex season will conclude just a few weeks before BlizzCon, with the Overwatch League still just scheduled for late 2017.

It’s unlikely that Lunatic-Hai will be able to participate in future Overwatch Apex tournaments once Overwatch League starts, ESPN reported.

Other South Korean Overwatch teams may be leaving Overwatch Apex in the future, too. Lunatic-Hai is not the only team in talks to sign with an Overwatch League organization, ESPN sources said.

Kabam co-founder Kevin Chou was one of the initial seven Overwatch League owners to be announced by Blizzard. Speaking in Seoul in early August, Chou said that KSV Esports was finalizing its roster already—he noted that fans should expect an announcement in the coming weeks.

“Esports was born in Korea, and there have been several generations of players that transformed into coaches, shoutcasters, and so forth,” Chou said, as reported by Akshon Esports. “There is an ecosystem here that has gone through multi-generations that have competed at the highest levels. There is that talent base that you cannot find anywhere else in the world.”

Lunatic-Hai, of course, has proven themselves as the most respected and fearsome team in Overwatch thus far, with two Apex titles under their belts. Given Chou’s statements, it makes sense he’d look nowhere else to fill his roster.