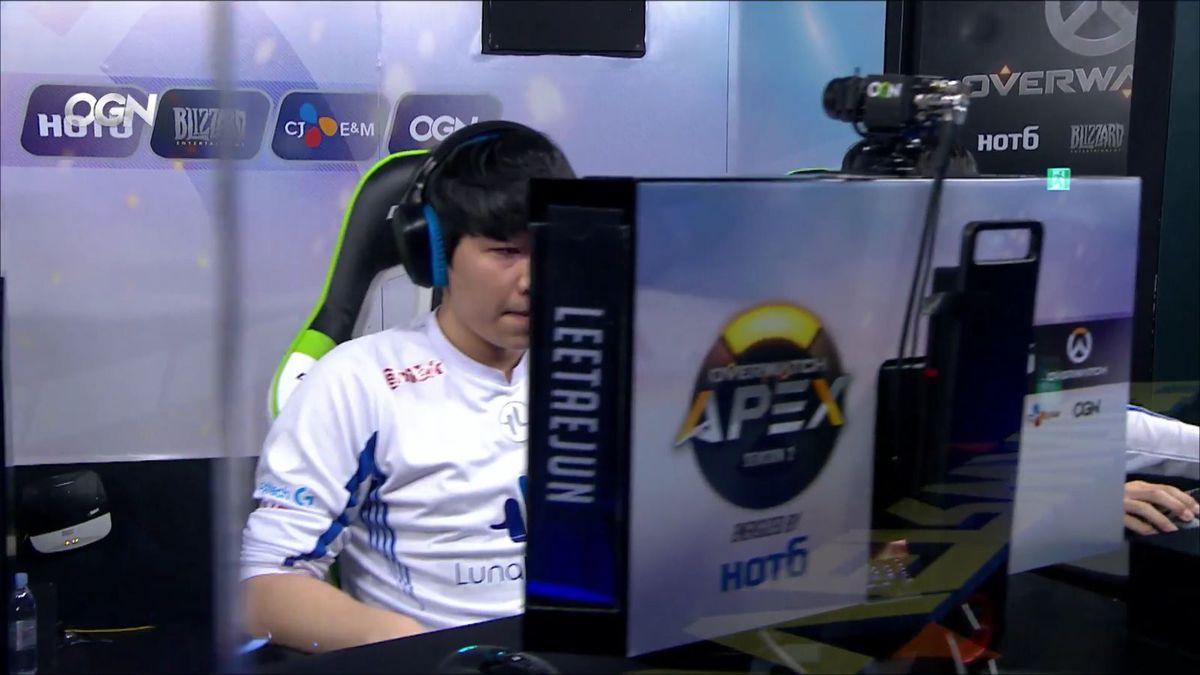 Lee “Leetaejun” Tae-jun was confirmed as part of Lunatic-Hai’s eight-man roster when OGN released team rosters last week. This is his first time back on a competitive Overwatch team since his retirement in February.

Both Dean and Leetaejun admitted fault and apologized, retiring from Overwatch in February. Leetaejun continued streaming on Twitch, becoming one of the most popular Overwatch players on the streaming site.

Meanwhile, Lunatic-Hai saw success without its two dropped players, winning back-to-back championships in Overwatch Apex seasons two and three. Season four is ongoing, though Lunatic-Hai has yet to have its first match. That is scheduled for Aug. 18 against MVP Space.