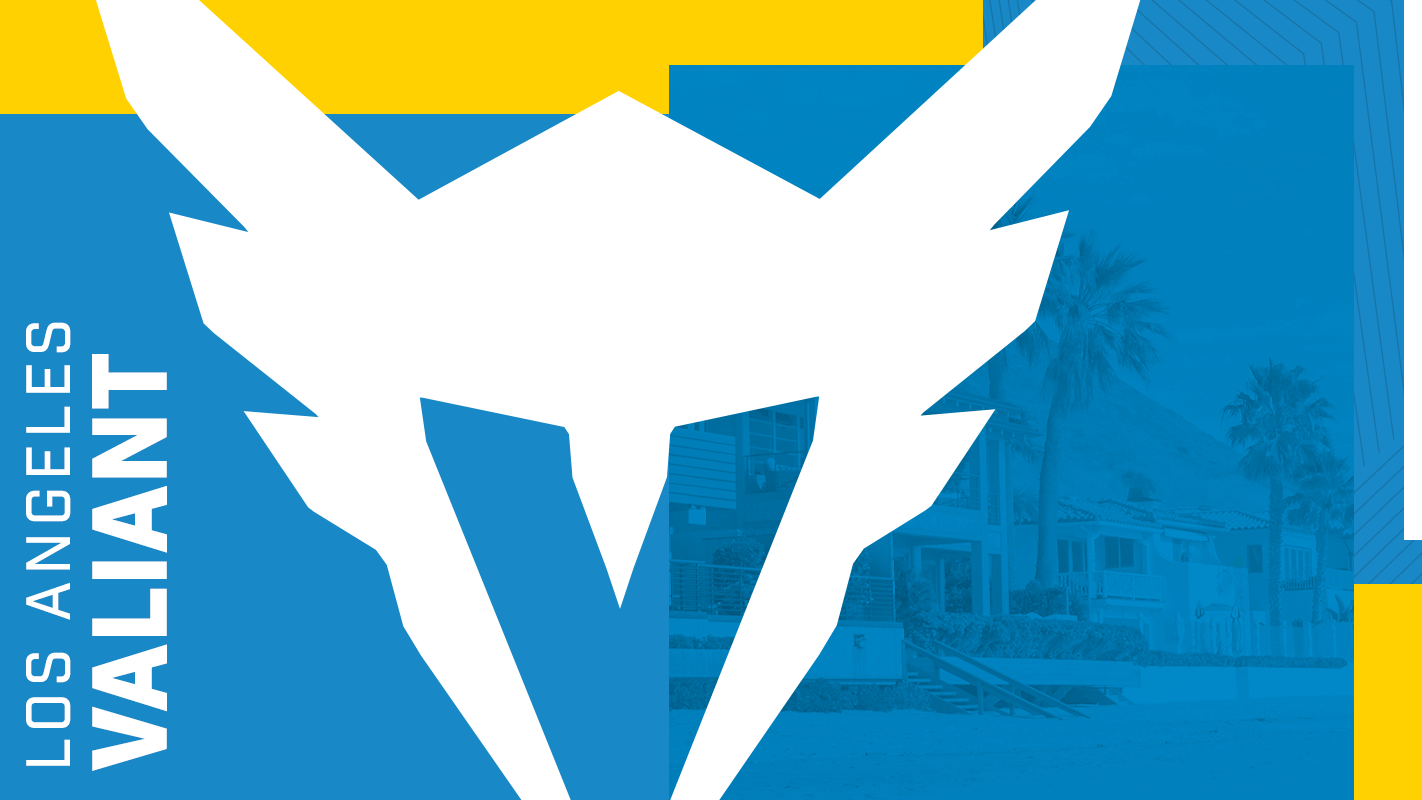 After dropping the entirety of its beloved original roster and staff, Valiant moved to the Asia Pacific region to be operated by LinGan e-Sports. The shift burnt a lot of bridges along the way, even ruining the generally positive fan perception of the organization.

Somehow, Valiant has managed to incite even more talking points with the signing of this quite bizarre mix of players. Krystal sticks out like a sore thumb, lhaving been previously forcibly removed from his two prior Overwatch League teams due to incidents of him lying, refusing to practice with his team and even going missing during the OWL season.

On top of that, NvM and Hiko have been retired from the scene for over three years. Many of the players are listed on different roles than they were known for when they were last active.

This is especially confusing seeing as though the Chinese Contenders squad Team CC has been so dominant in the region, even demolishing Korean teams at the recent Asian Gauntlet tournament, and the talent on that team was overlooked by the Valiant.

On the upside, however, both Wya and MoLanran have been highly touted prospects at different points in their careers and could be the shining beacons of light that this roster needs.

It’s hard to say whether the Valiant will find success with this roster, but one thing is for certain, it seems as though the organization aren’t too concerned with stepping on some toes to get where they want to be.