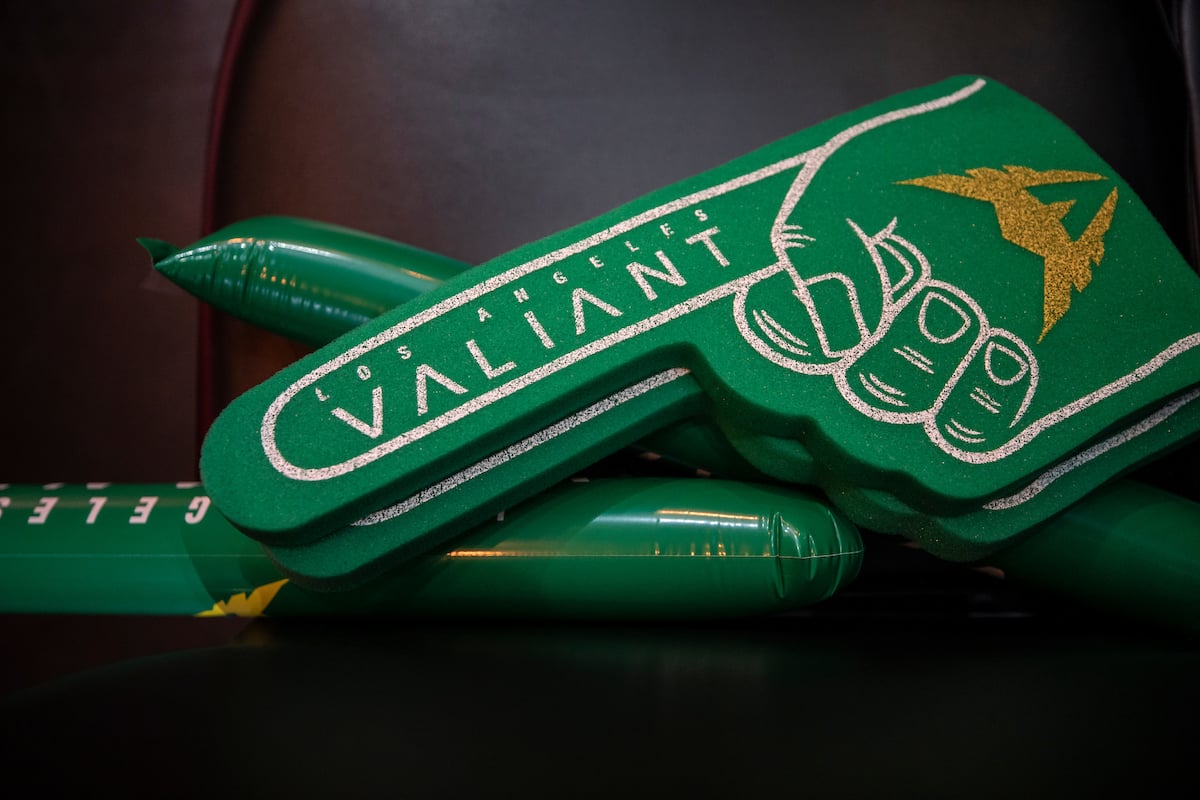 LinGan e-Sports has reportedly been handed sole control of the reins of the Los Angeles Valiant with the team beginning its transition into the Asia-Pacific (APAC) division of the Overwatch League.

LGE will operate the Los Angeles Valiant for the 2021 Overwatch League season, according to an announcement post on Weibo translated by OW Beacon. LGE also reportedly announced that the freshly constructed Chinese roster will be revealed soon.

On Jan. 14, the Valiant said the team would be based in China for the duration of the 2021 season before later announcing that the entirety of its Western roster of staff and players wouldn’t travel with the team to China, and would be let go instead, due to “COVID-related visa issues.”

Other than the changing roster, not much is known at this time about what LGE will be altering at the Valiant. The franchise’s famous yellow and green color scheme could be gone by the start of the season, however, if sweeping branding changes are implemented for the team’s new market.

LGE and its staff can be considered veterans of the Chinese Overwatch scene, producing upward of 10 players and coaches who have found themselves in the OWL or on academy teams. But the last time that LGE was actively involved in the Overwatch esports scene was when it managed the Chengdu Hunters’ academy team, LGE.Huya, in 2019.

That team won multiple Contenders titles that year before going onto the international stage and performing well at both the Pacific Showdown and The Gauntlet. LGE was then removed as the handlers of the team for unknown reasons and hasn’t fielded a team in Chinese Contenders again.

The organization has also fielded rosters in games like League of Legends and PUBG in the past and currently operates its teams out of the Chinese city Nanchang.

The Valiant has yet to confirm this announcement.