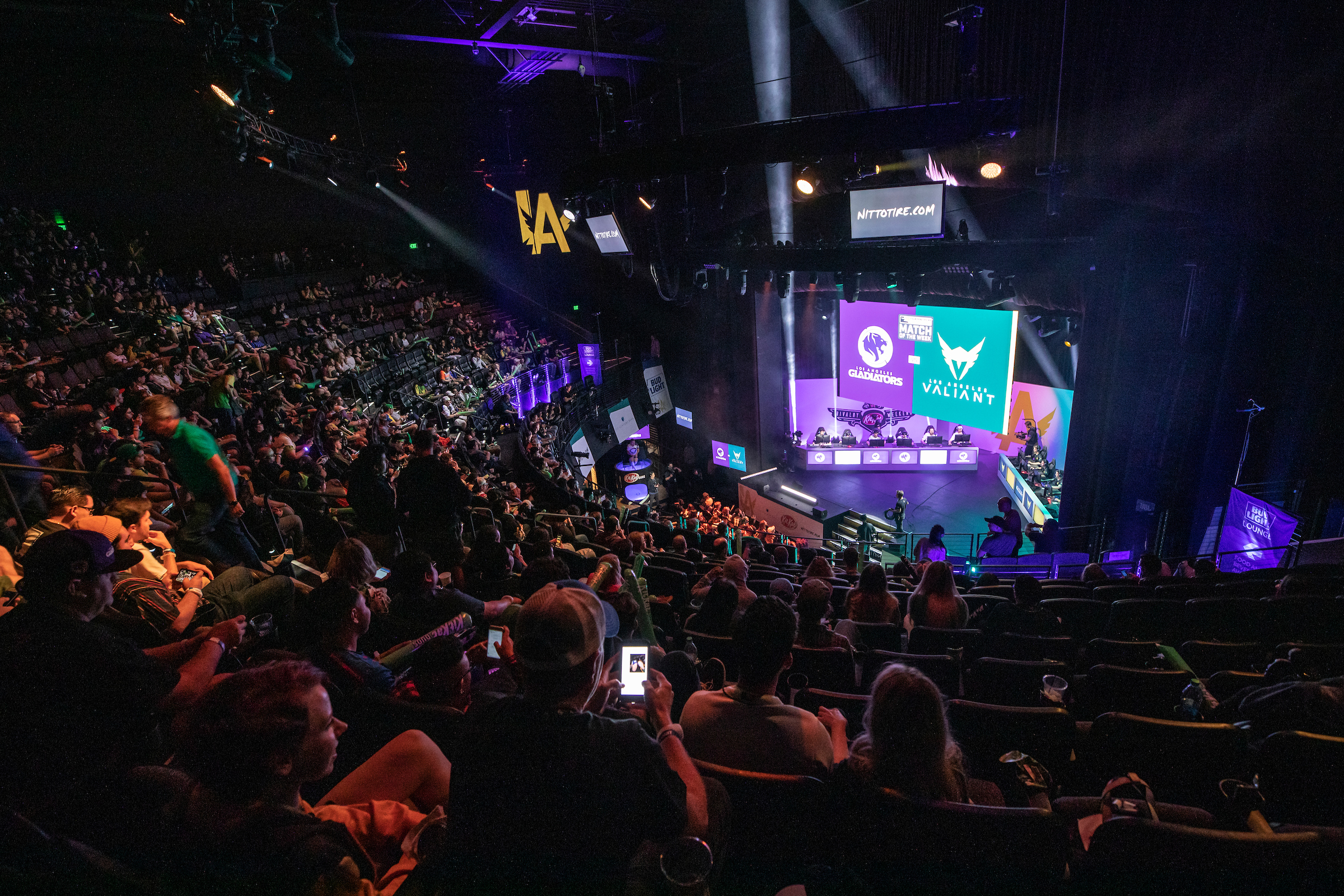 The Los Angeles Valiant’s players and staff are “moving on” before the 2021 season of the Overwatch League begins in April, the organization announced today. The Valiant is moving to the Asia-Pacific (APAC) division of the league and won’t be bringing previously signed players and staff to China, citing “COVID-related visa issues.”

Shortly after the Overwatch League announced its 2021 season structure on Jan. 14, the Los Angeles Valiant said the team would be based in China for the duration of the season. The Valiant is owned by Immortals Gaming Club (IGC), a Western organization that fields teams in various esports leagues.

Considering the Valiant’s mostly Western staff and signed roster of players, the proposed move to China was a confusing one for most Overwatch League fans.

On Jan. 14, Arran “Halo” Spake reported that IGC was selling the Valiant to a Chinese company and that the entire current roster would be dropped to field a new team in China. IGC explicitly denied the report, though.

Today’s announcement doesn’t include information about the future ownership of the Los Angeles Valiant but does confirm that the previous roster won’t be traveling with the organization to China.

While most individual players and staff members have not yet commented on the announcement, the organization appears to have dropped all seven players on the roster as well as its coaching staff.

Former Valiant head coach Michael “Packing10” Szklanny posted a message on Twitter, saying that he, his staff, and his players won’t be involved with the Valiant during the 2021 season.