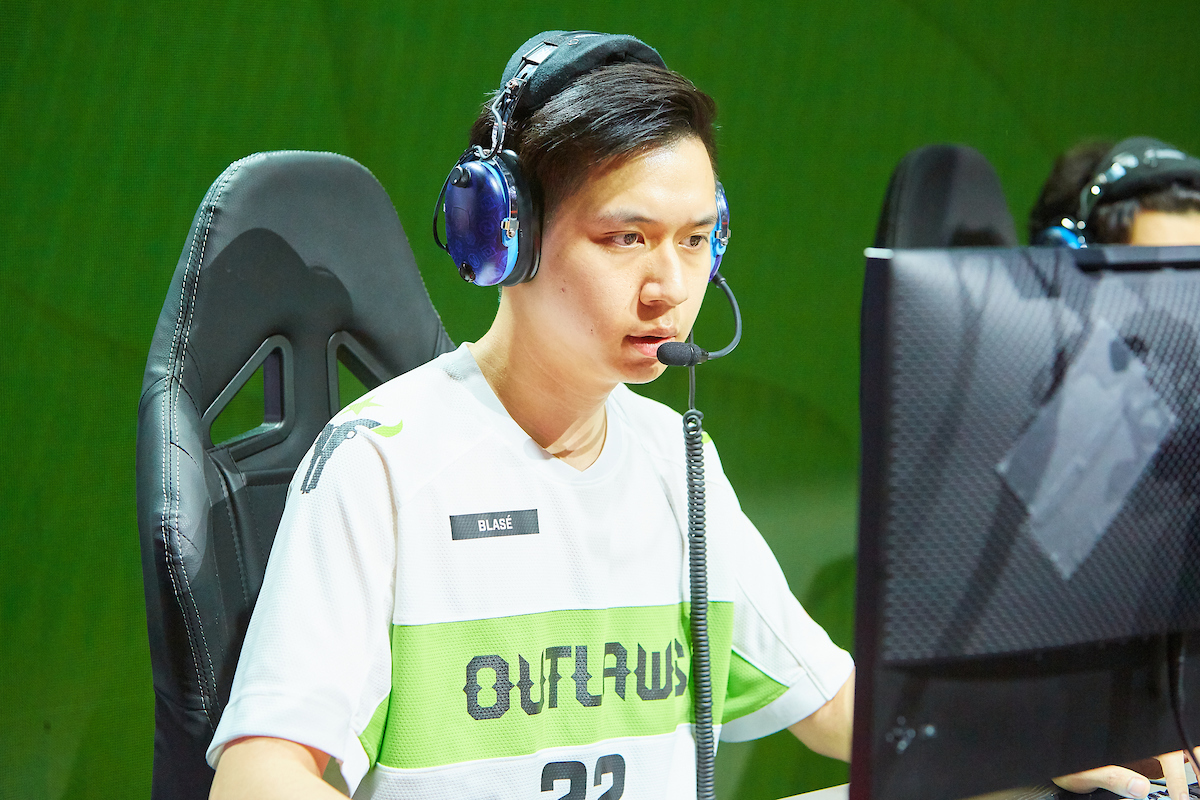 Jeffrey “blasé” Tsang will spend 2021 on his third Overwatch League team in three years after signing on with the London Spitfire as its newest DPS player.

The Spitfire is one of several organizations that dropped nearly its entire roster to rebuild from scratch following a mediocre 2020 season. This signing, however, marks the first new player brought in by the London-based organization in the last month.

After the 2020 season ended, the Spitfire dropped eleven players between Oct. 15 and Nov. 21. The only player the team retained was Tae-hoon “Fuze” Kim, a former Contenders support who spent his first season in the professional league with London last year.

Blasé started his Overwatch League career with Boston Uprising in 2019 after playing for Gladiators Legion in Contenders during the 2018 season. He jumped to the Houston Outlaws last year, where the team stayed at the bottom of the standings in the regular season and were eventually eliminated in 12th during the North America playoffs.

With this signing, the Spitfire has a solid base of young, former Contenders players to build around in blasé and Fuze. The org will need a minimum of five more players to meet the required roster size for the 2021 season.