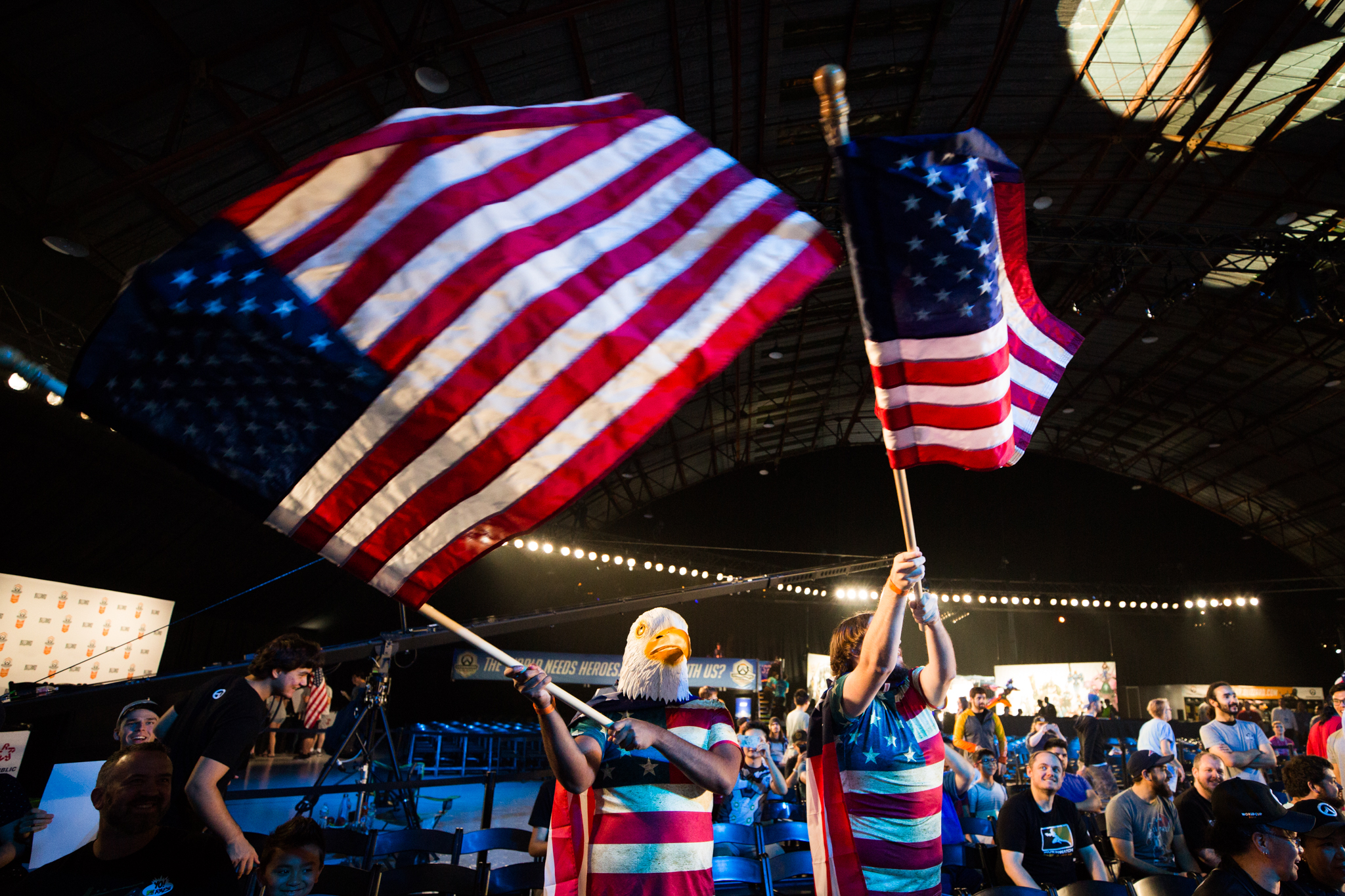 The Overwatch World Cup roadshow continues, with the tournament’s second group stage heading to Los Angeles, California. Six teams have qualified, but only two can make it to the main event at BlizzCon in November.

The tournament’s group stage will take over Blizzard Arena Los Angeles for the weekend, transforming the Overwatch League stage into a site where teams fight for national glory. The three-day event will unfold starting on Sept. 7.

Regionally-based teams have been preparing for the group stage for months, picking and choosing the best players from their respective countries.

The entire event will be livestreamed in multiple languages on the Overwatch world CupTwitch channel. Tickets are sold out, but the event will be held live at Blizzard Arena Los Angeles in California.

Two spots at the Overwatch World Cup are up for grabs. The six teams participating in the Los Angeles qualifier will be fighting for those two slots. But all teams are earning money for competing at the event, with each roster awarded $15,000. Teams that make it to the main event in November will earn an additional $16,000.