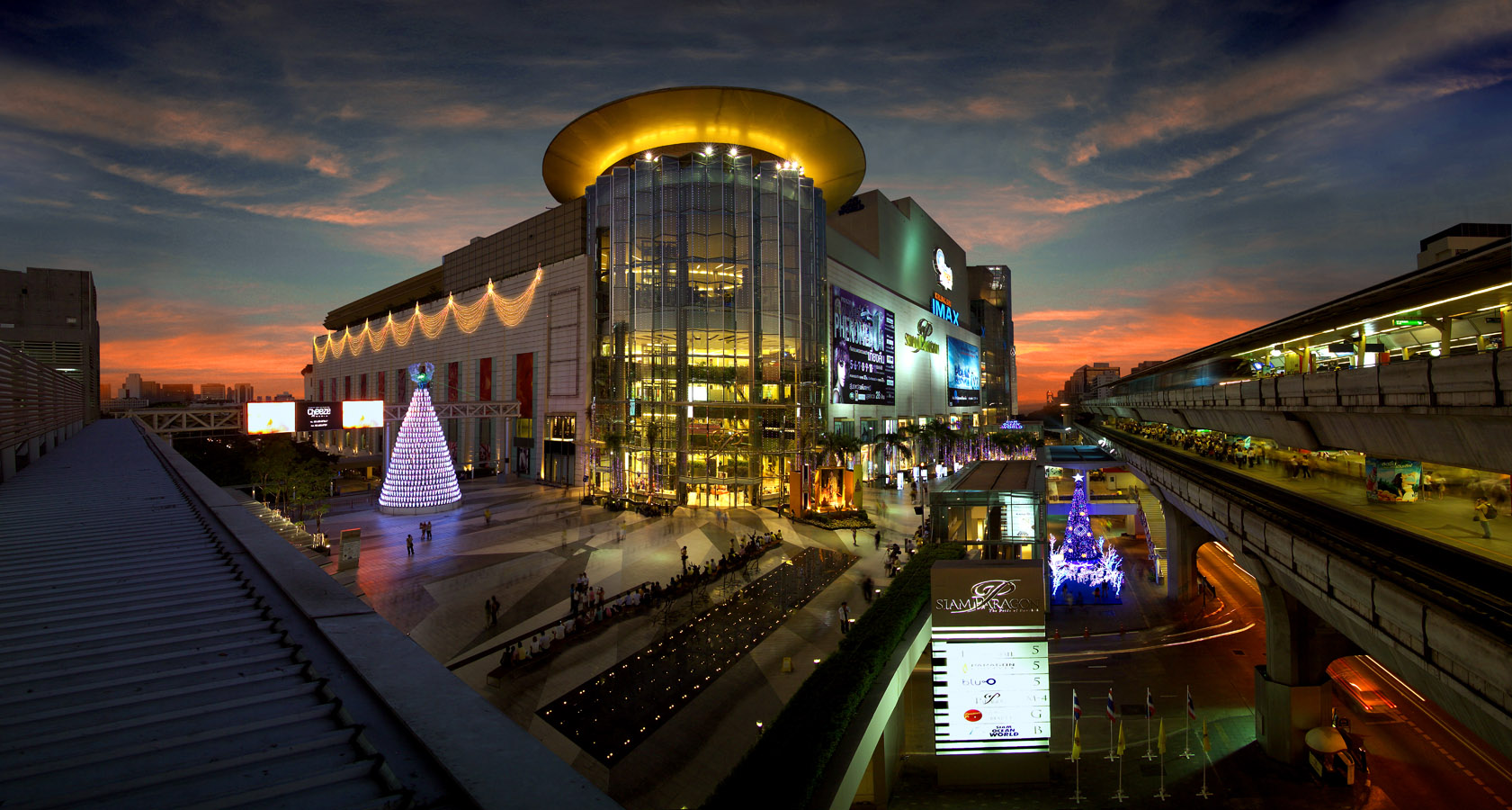 Tickets are on sale for the Overwatch World Cup group stages.

Overwatch is taking the tournament on the road, traveling to Los Angeles, Bangkok, Paris, and Incheon, South Korea. Six teams will compete in each group stage over three days of competition in each country. Only two teams from each group will move on the main event at BlizzCon in November.

Here’s where each group stage will be held.

From Aug. 17 to 19, the Overwatch World Cup will take over Studio Paradise in Incheon, South Korea. South Korea will take on Russia, Japan, Finland, Taiwan, and Hong Kong—but only two can move out of groups. South Korea has the hometown advantage, but they probably don’t need it. They are reigning World Cup champions, after all. Tickets are on sale now.

The Overwatch World Cup is traveling stateside for its group stage from Sept. 7 to 9. Held at the Blizzard Arena Los Angeles, the United States national team will face Canada, Brazil, Austria, Switzerland, and Norway. Tickets are already on-sale.

Fan-favorites Team Thailand will have the home advantage from Sept. 14 to 16 at the Royal Paragon Hall. The third stage pits Thailand against China, Australia, Spain, Sweden, and Denmark. Tickets are on sale now.

The last group stage heads to France from Sept. 21 to 23 at the Espace Grande Arche. (This is the only stage where tickets are not yet on sale.) This is where France will take on United Kindom, Poland, Italy, Germany, and Netherlands to see who moves on to the big event.

Overwatch World Cup teams are currently in the tryout process. Teams have until July 5 to submit their squads to Blizzard for approval. (Some have already picked their players.) After early July, we’re locked in and just weeks away from the global, elite tournament.