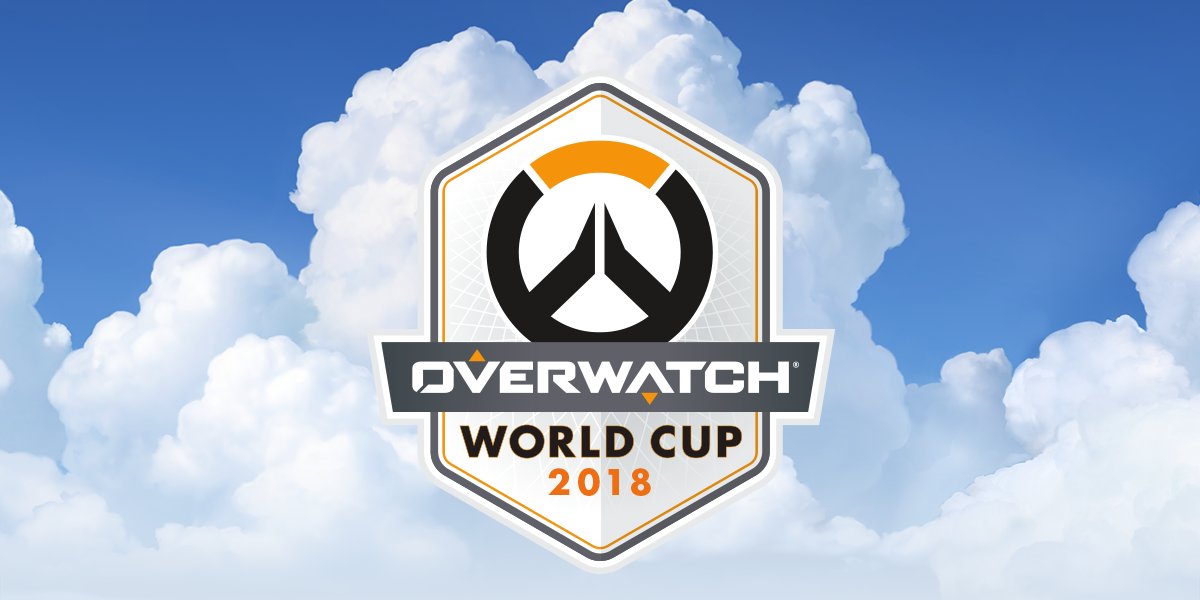 Qualifying teams for the Overwatch World Cup 2018 have been chosen.

Blizzard has been tracking skill rating for each country’s top 150 players, and from that data 20 countries have qualified for the event. South Korea, the United States, Thailand, and France—host countries for the Overwatch World Cup 2018—automatically qualified.

Related: The Overwatch World Cup will return for another year

The 24 countries are broken up into four groups. Two teams each group will move on to the top eight semifinals, which will be held at in November 2018. Here are the groups, listed by where they’ll compete.

Those interested in participating on the Overwatch World Cup 2018 team committees can start applying now, too. Community lead and coaching gigs are up for grabs. Applications will be collected until May 14. Each committee will include three roles—a general manager, a coach, and a community lead. Blizzard will select the general manager for each team. The top 150 players from each country will vote for the coach, while all players in the country will select the community lead.

Blizzard will pay committee members for their time, with travel and accommodations included. Team tryouts are scheduled for June 1 to July 5. Teams can have up to 12 players, but only seven will be able to travel to the live event.