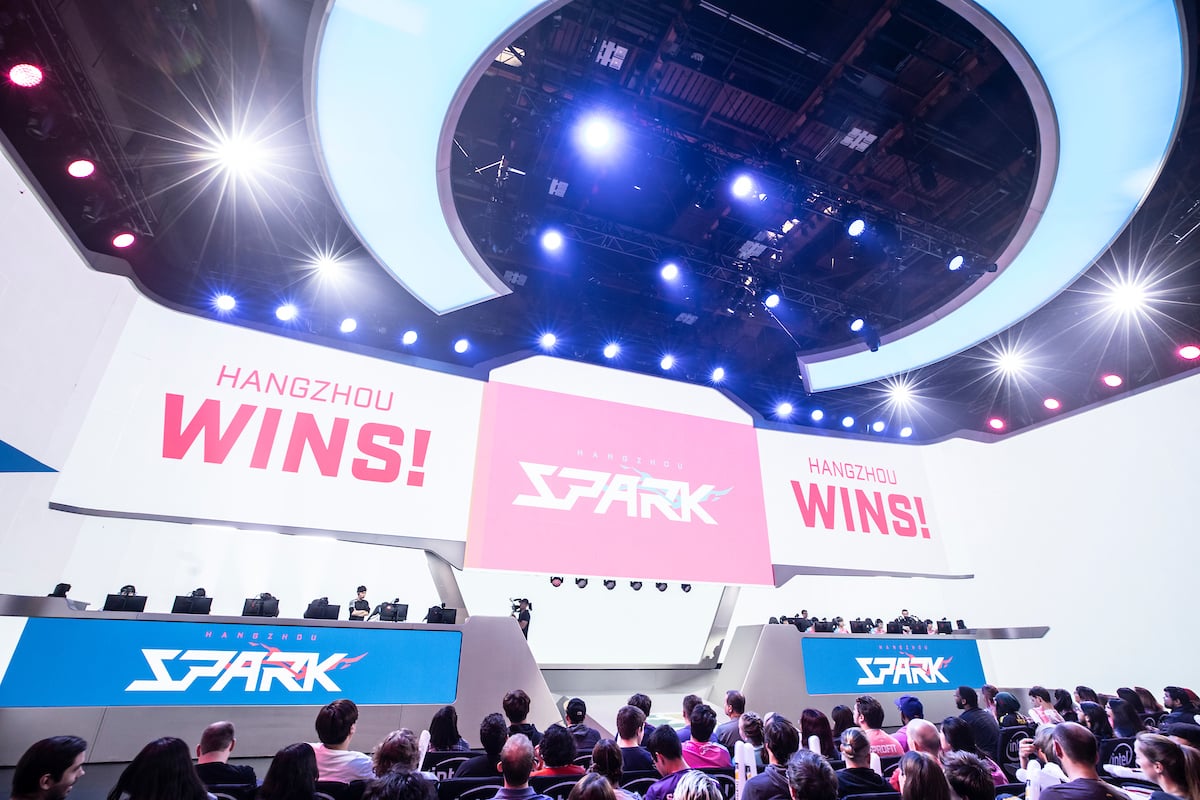 We may now be one week into the 2020 Overwatch League season, but there’s still one final roster move to announce before Hangzhou Spark play their first match of the year. The team has picked up Chon “Ado” Gi-hyeon as its newest projectile DPS, the Spark revealed today.

Ado played for the Washington Justice throughout the 2019 season but failed to find success under the red, white, and blue banners. The Justice ended the regular season in a shared 18th place due to a rocky start at the beginning of the year. It wasn’t until role lock was introduced in stage four that the Justice then shot up to the top of the standings, ending the final stage in fourth.

The Hangzhou-based team was originally scheduled to play their first games of the season on Feb. 15. Due to concerns over the coronavirus, however, the Overwatch League canceled all games taking place in China in February and March “to protect the health and safety” of participating players and staff.

Related: Lucio, Reinhardt, and Mei were the most-played heroes during the first week of Overwatch League season 3

Hangzhou Spark will play their first 2020 matches when the team travels to South Korea for Seoul Dynasty’s homestead weekend on March 7. The Spark will put their new roster to the test when they face off against San Francisco Shock at 12am CT.