Hangzhou Spark call up 2 players from its Academy team

The team continues to expand on its Chinese representation. 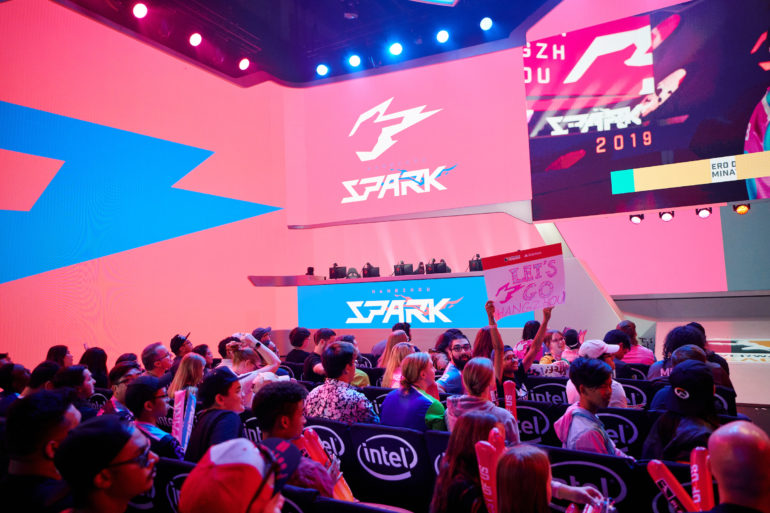 The Hangzhou Spark today announced that it’s promoting two players from its Chinese Contenders academy team BiliBili Gaming on to their Overwatch League main roster for the 2020 season.

Liu “M1ka” Jiming and Tong “Coldest” Xiaodong were the starting support duo for the Spark’s academy roster last year and have played together on multiple teams in the past. In the previous two seasons of Chinese Contenders, this team has fallen just short of making into the final series, finishing in a respectable third. Coldest is perhaps the more notable player of the two, often complimented for his bloodthirsty Zenyatta playstyle. He was the Zenyatta player with the highest K/D in China in Competitive Season 6 and 7.

Fans of the Spark will be rejoicing in the news of the team’s very first roster improvements all offseason. However, there may need to be further improvements made yet. Following the departure of main tank Jeong “NoSmite” Da-un from the team, the Spark has just one player in the main tank role, perhaps hinting at further signings in the coming weeks. Hangzhou now has 10 players on their active roster.

The Overwatch League returns for season three with the matchup between the Paris Eternal and the Toronto Defiant on Feb. 8 at 1pm CT. The Hangzhou Spark will play their first match in week two against the Seoul Dynasty on Feb. 15 at 2am CT.