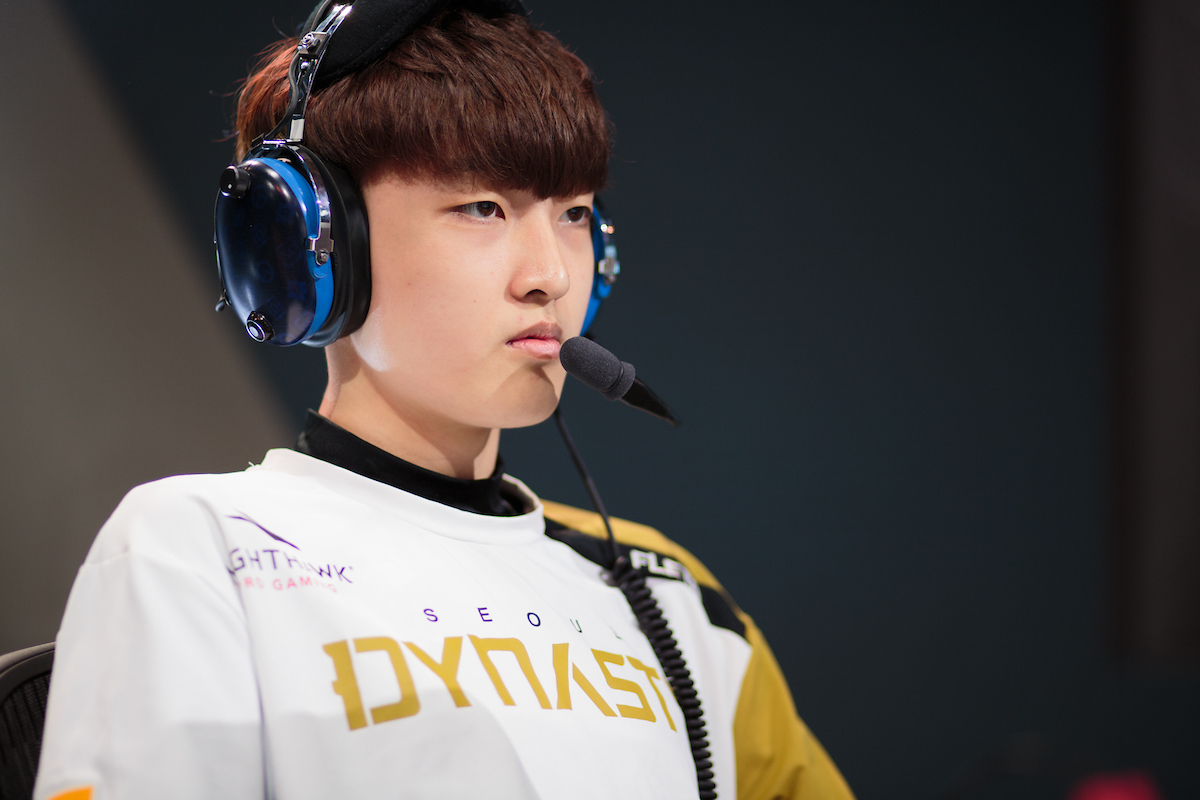 Fleta previously played for the Seoul Dynasty during both seasons of the Overwatch League. Before the league, he was a part of Lunatic Hai alongside most of his future Dynasty teammates. Fleta was also on Team South Korea in the 2018 Overwatch World Cup and participated in both Overwatch League All-Star games.

As a flexible damage dealer with an affinity on multiple heroes, fans were surprised that Fleta announced his free agency from the Seoul Dynasty earlier this year. The DPS is so well-known for his prowess on any hero required of him that the Overwatch League casters coined the phrase, “Fleta is the meta.”

With Fleta’s acquisition, the Shanghai Dragons have built a terrifying damage line. Standout DPS duo Yang “DDing” Jin-hyeok and Bae “diem” Min-seong were included in the majority of the Dragons’ successful 2019 roster retained for 2020. While Fleta’s hero pool overlaps with those of his teammates, roster swaps will likely be the key to success in the travel-heavy 2020 season.

The Shanghai Dragons are one of the few Overwatch League teams with a full roster locked in before the Nov. 15 deadline.