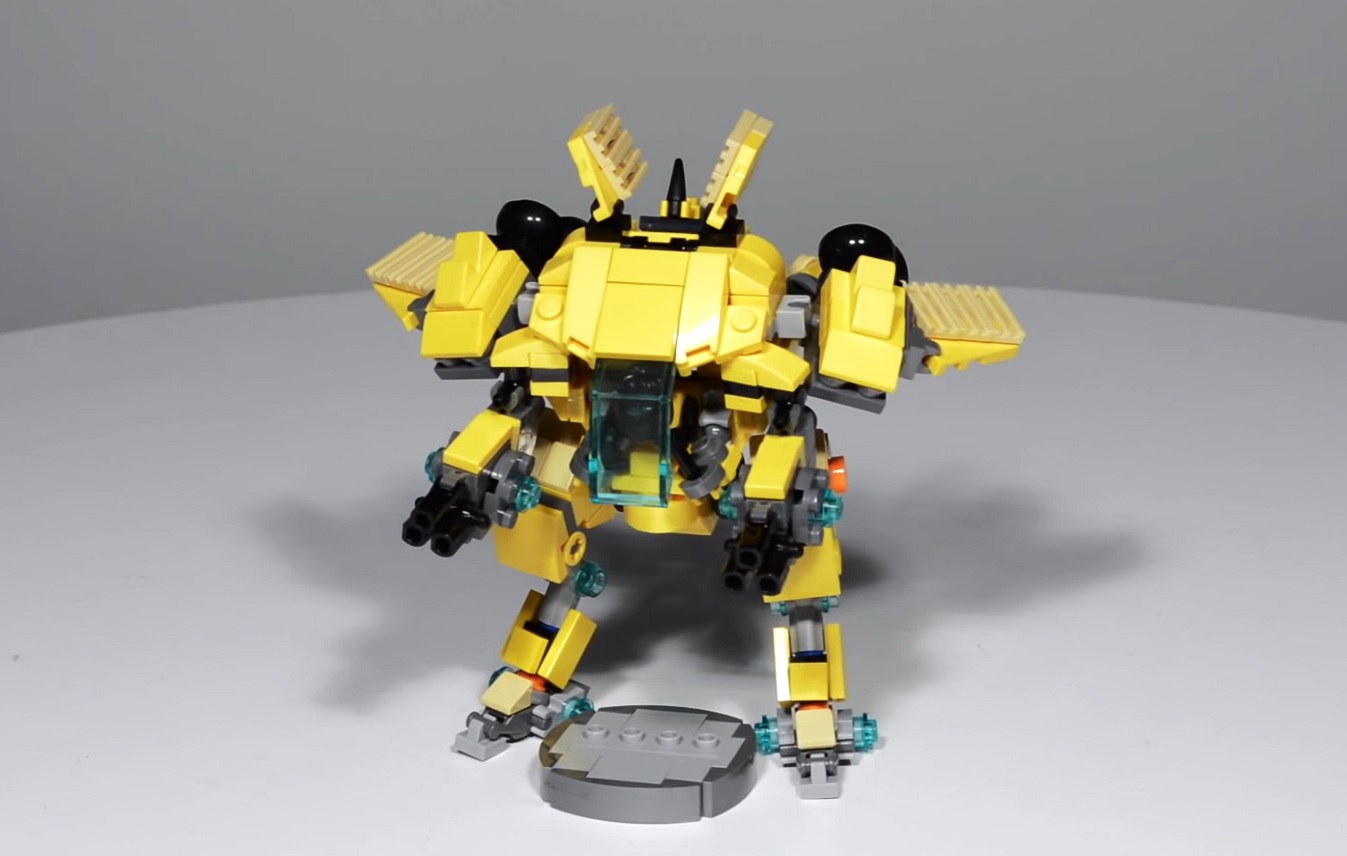 LEGO builders have been making Overwatch items out of LEGO bricks since the game’s release, including a whole bunch of heroes. But you don’t have to look on with jealousy anymore: One builder has created a tutorial to guide you through the process.

It’s not as easy as just buying a kit, but YouTube creator Nick Brick has made it as simple as possible, listing out the bricks you’ll need to put together your own mech with the B.Va legendary skin. The downloadable instructions include the full parts list and a tutorial video created with LEGO Digital Designer.

Nick Brick’s got a stop-motion section with all the pieces being snapped together, too, if you need help there.

And you don’t have to stop with D.Va’s mech. Nick Brick also has a tutorial for D.Va’s light pistol, including its cute bunny keychain. For those of you well-versed in LEGO building, it shouldn’t be hard to swap out colors to adjust for different skins for both the mech and pistol.

Interested in more LEGO Overwatch? So far, he’s got videos for an Overwatch loot box, Tracer, and her guns—but those aren’t tutorials. Here’s to hoping he uploads more soon.