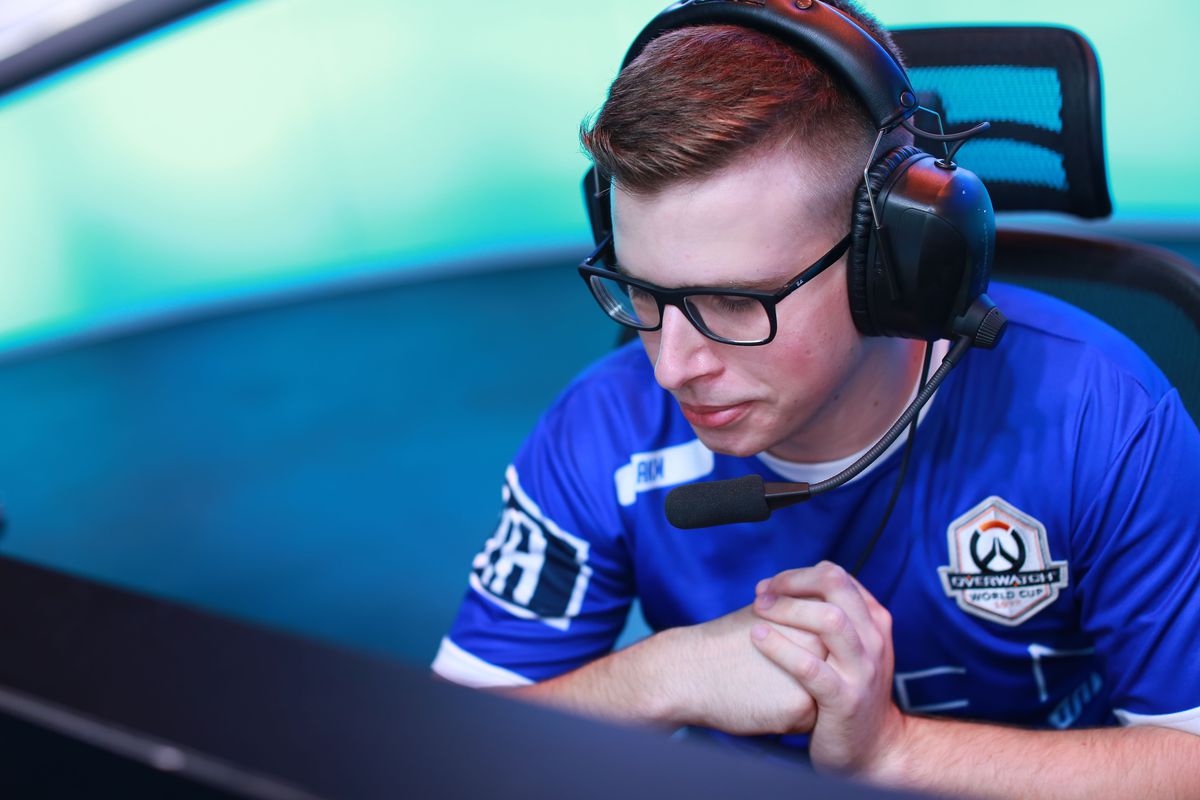 The Dallas Fuel have officially signed Dylan “aKm” Bignet during the off week between Stage 1 and 2 of the Overwatch League’s inaugural season.

Widely considered one of the best DPS players in the world, aKm sat out the first stage of the season as a free agent, a casualty of his former organization Rogue’s inability to work out a deal to field a team in the league. AKm and Dallas Fuel have been in negotiations for a few weeks at least.

Now, though, aKm will join a roster that vastly underperformed in Stage 1. Dallas were widely considered one of the favorite teams heading into the start of the league, but they struggled mightily to finish out the stage with a 3-7 record and -11 map differential.

Dallas never seemed to find a perfect lineup, as they switched players in and out in an effort to find the right fit. The former Team EnVyUs lineup added players like Brandon “Seagull” Larned, Félix “xQc” Lengyel, and Scott “Custa” Kennedy to one of Overwatch’s most historically successful teams. The team was never able to put it together, but the organization is hoping that aKm’s flexibility and strength as a hitscan DPS will help elevate them.

Earlier in the day, a report surfaced that Dallas would also be adding London Spitfire DPS stud Kim “Rascal” Dong-jun to the squad as well, so it appears the re-tooling of the roster is in full effect.