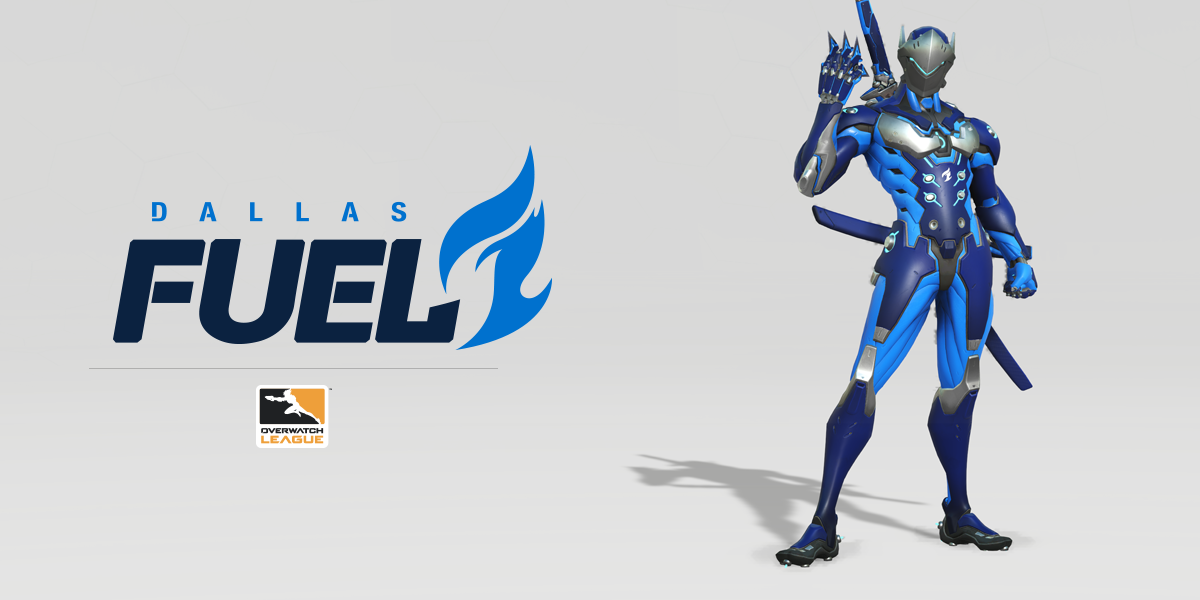 The Dallas Fuel has confirmed its nine-player roster for the start of the Overwatch League.

The former Envy players have been joined by additional signings Brandon “Seagull” Larned, Scott “Custa” Kennedy, and Félix “xQc” Lengyel to form one of Overwatch’s most well-rounded lineups.

With no less than six of the nine players capable of flexing to multiple roles, Dallas can offer many different kinds of lineups at any given time or situation. In the Overwatch Contenders playoffs, Seagull rotated in and out of the lineup at will, offering unique looks at different heroes for multiple players.

The three additions join the former Envy lineup that found a ton of success in Overwatch esports. The squad picked up five first-place victories in 2016, along with taking home the grand prize in the playoffs of season one of Overwatch Contenders earlier this month.