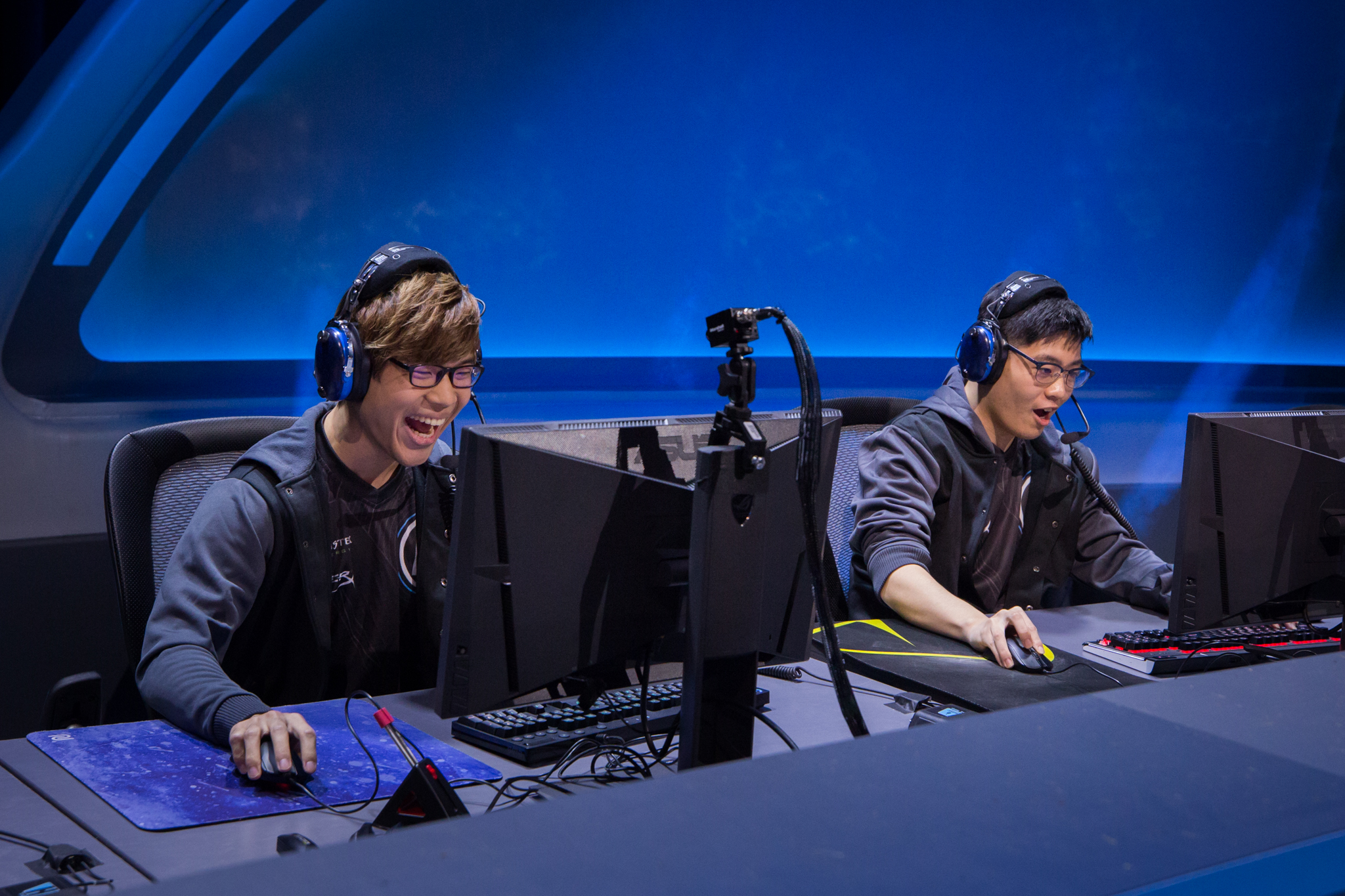 Dallas Fuel announced the signing on Twitter. “We’re happy to announce our first, official player signing,” Dallas Fuel wrote. “From Australia, please welcome Custa to the Dallas Fuel.” Custa most recently played for Arc 6, though he was once an important part of Fnatic’s Overwatch team.

“Excited to play with such an incredible org and some crazy players,” Custa wrote on Twitter. “If you can’t beat ’em, join ’em.”

The full Overwatch League roster will debut when the league kicks off on Dec. 6 with its preseason exhibition matches. The regular season follows come Jan. 10.