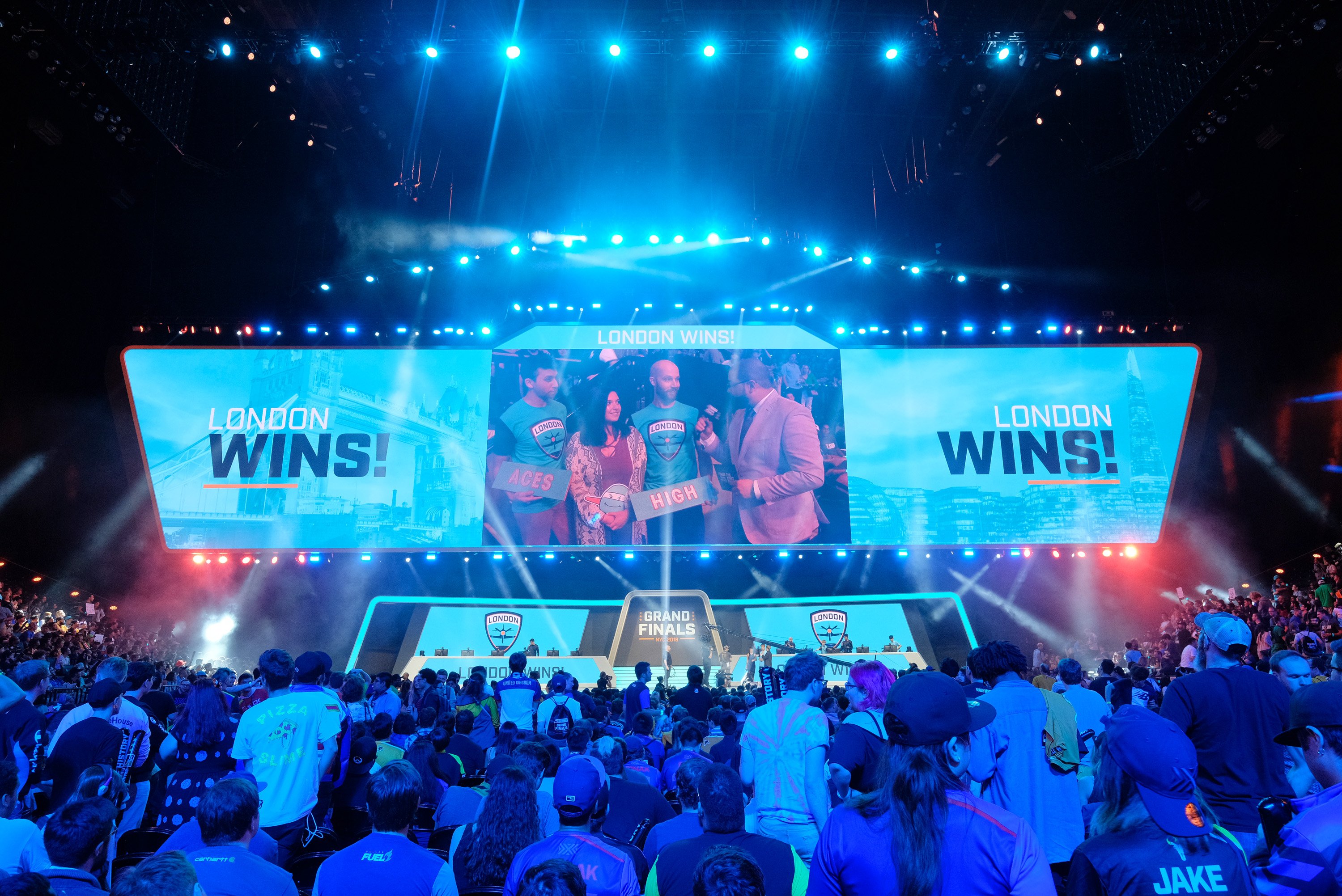 London Spitfire initiated the transfer of British Hurricane players FunnyAstro and Cameron “Fusions” Bosworth to Boston Uprising in October. FunnyAstro was contracted as a full Overwatch League team member and Fusions as a two-way player between Boston Uprising and Uprising Academy. Two-way players participate on both the Contenders roster and Overwatch League team, with a limited number of League matches played permitted each stage.

Boston confirmed Fusions as a two-way player for Boston in early November. Earlier this week, FunnyAstro announced that he was taking “time away” from professional Overwatch to focus on streaming, and Boston Uprising president of gaming Chris Loranger tweeted about not signing the player. “I know everyone thought we picked up funnyastro but lmao,” Loranger wrote on Twitter, to which Cloud9 and London Spitfire owner Jack Etienne replied “Yikes.” (In the tweet, Loranger was refuting an earlier leak of the signing and teasing a new Boston player, Renan “alemao” Moretto.)

Etienne and Loranger both signed a document that transfers FunnyAstro from London Spitfire to Boston Uprising. Later, a contract between FunnyAstro and Boston Uprising, signed by the player, Loranger, and a player agent, was issued. Though the transfer document and contract were signed by both teams, an Overwatch League spokesperson told Dot Esports that FunnyAstro’s contract was not approved by the league.

When reached by email, Etienne declined to comment on “the transfer that was completed with Boston.” Loranger did not respond to Dot Esports’ request for comment.

Sources close to the situation told Dot Esports that Boston Uprising has terminated the contract between FunnyAstro and Boston Uprising due to the player’s potential suspension from an unknown number of Overwatch League matches for past boosting. Boosting is the act of playing on a lower ranked player’s account to falsely inflate a ranking. Multiple players in the Overwatch League’s inaugural season have been suspended for boosting, with punishment based on the severity of the infraction. Philadelphia Fusion player Kim “Sado” Su-min sat out for 30 games, while Dallas Fuel’s Son “OGE” Min-seok missed four games.

Boston Uprising initially declined to pay FunnyAstro’s transfer fee to London Spitfire after signing the contract. The contract dispute is ongoing between lawyers at both organizations, a source told Dot Esports.