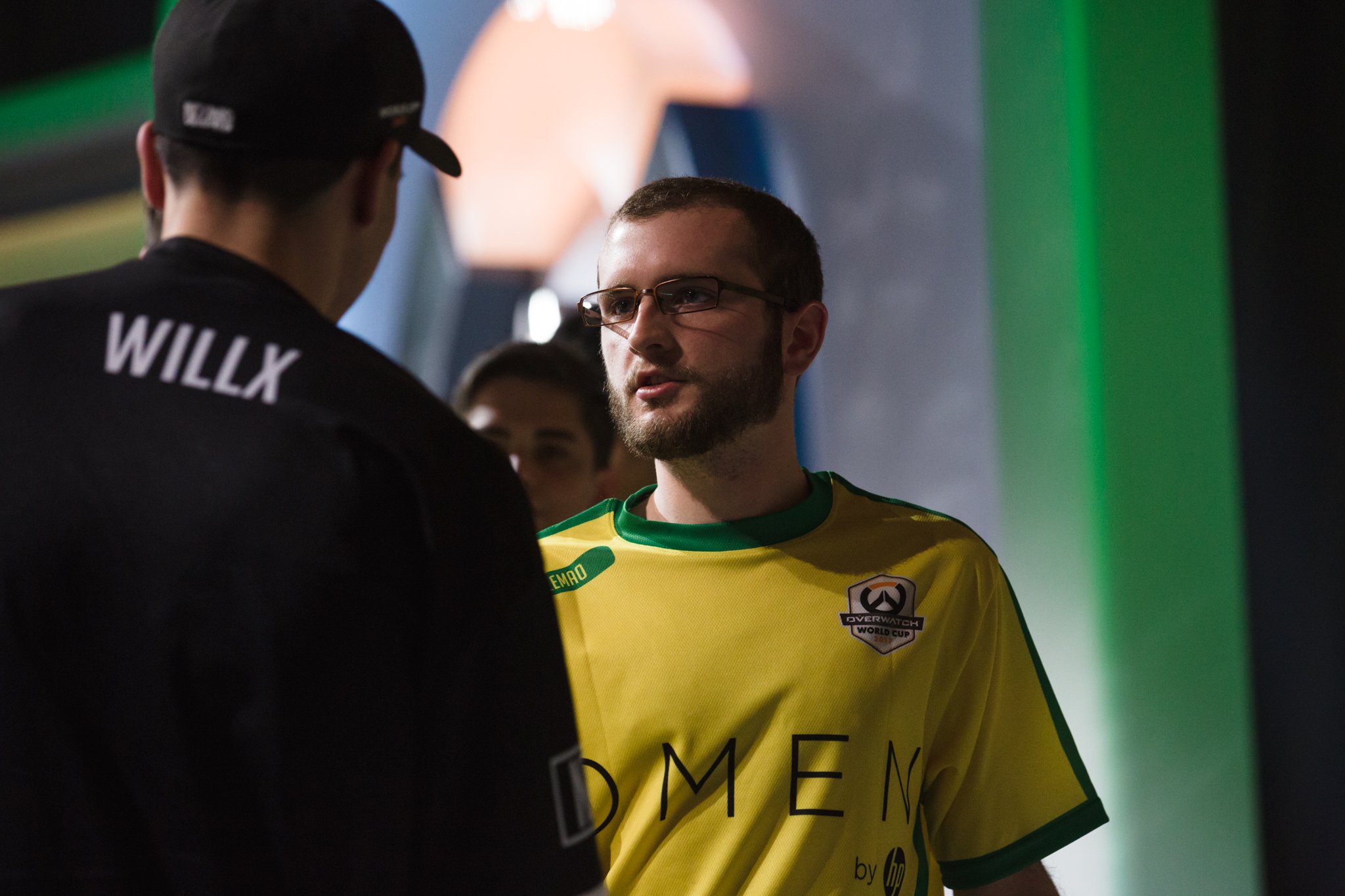 Alemao is the first player from the South American Overwatch Contenders region to join the Overwatch League. Previously playing for Brazil Gaming House and based tryhards, alemao is a support player who most recently represented Brazil in the Overwatch World Cup. “Thank you everyone at Boston Uprising for giving me this opportunity,” alemao wrote on Twitter following the announcement. “I’ll do my best and work hard for the team.”

Boston Uprising recently signed another South American Overwatch Contenders player, Nicolas “Klaus” Ferrari, to its Contenders team. (Klaus also previously played on Brazil Gaming House.) The region has been chronically under-represented in wider Overwatch scenes, but not because of a lack of talent. South America has notoriously bad ping due to a lack of Overwatch servers in the region. Players from Brazil face 160 ping on North American east coast servers and 200 to 230 ping on western servers—making it hard to get noticed in outside regions.