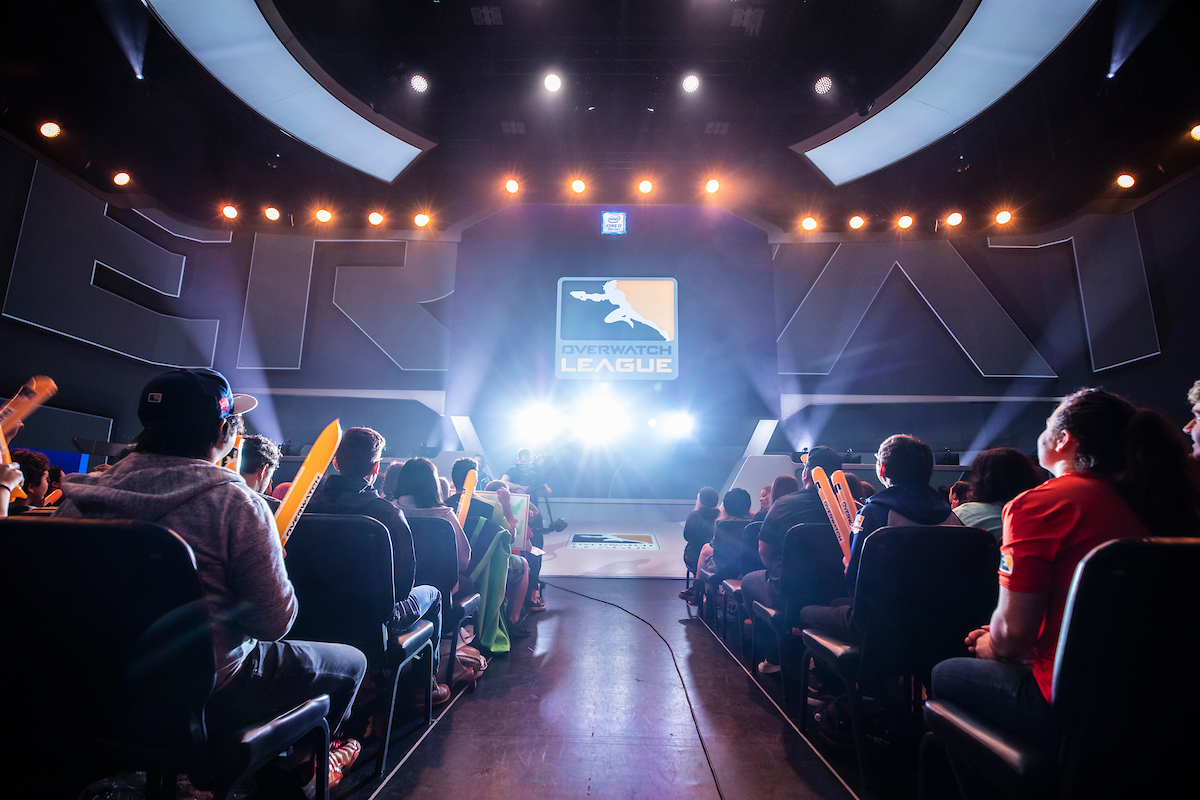 New Zealand-born shout caster and analyst Kevin “AVRL” Walker is bringing his talents to the Overwatch League in 2021.

After spending years honing his skills casting for multiple development esports leagues like the Australian, Korean and Pacific Overwatch Contenders series, AVRL has found his talent highly sought after in recent months. The caster announced his involvement with OWL on his personal Twitter account today.

After being let go from the broadcast team of Korean Contenders earlier this year after some unfortunate mismanagement and poor practice on his employer’s behalf, AVRL was reinstated to the position after the Overwatch community came to his defence.

AVRL has made the most of the short period after this incident. He earned a casting position on the VALORANT Challengers series in North America, and is now announcing a more permanent position with the OWL.

This comes just days after news that fan-favorite casters Wolf Schröder and Robert “Hexagrams” Kirkbride announced that they will not be returning to the OWL broadcast in 2021. Hexagrams has taken a production position within Blizzard, and Wolf has found a position casting League of Legends in Korea.

With less than two weeks to go until the Overwatch League’s fourth season kickoff, there is still no official line-up announcement from the league on who will feature on this year’s broadcast.