Will Fortnite come back to Apple’s App Store? - Dot Esports
Skip to content 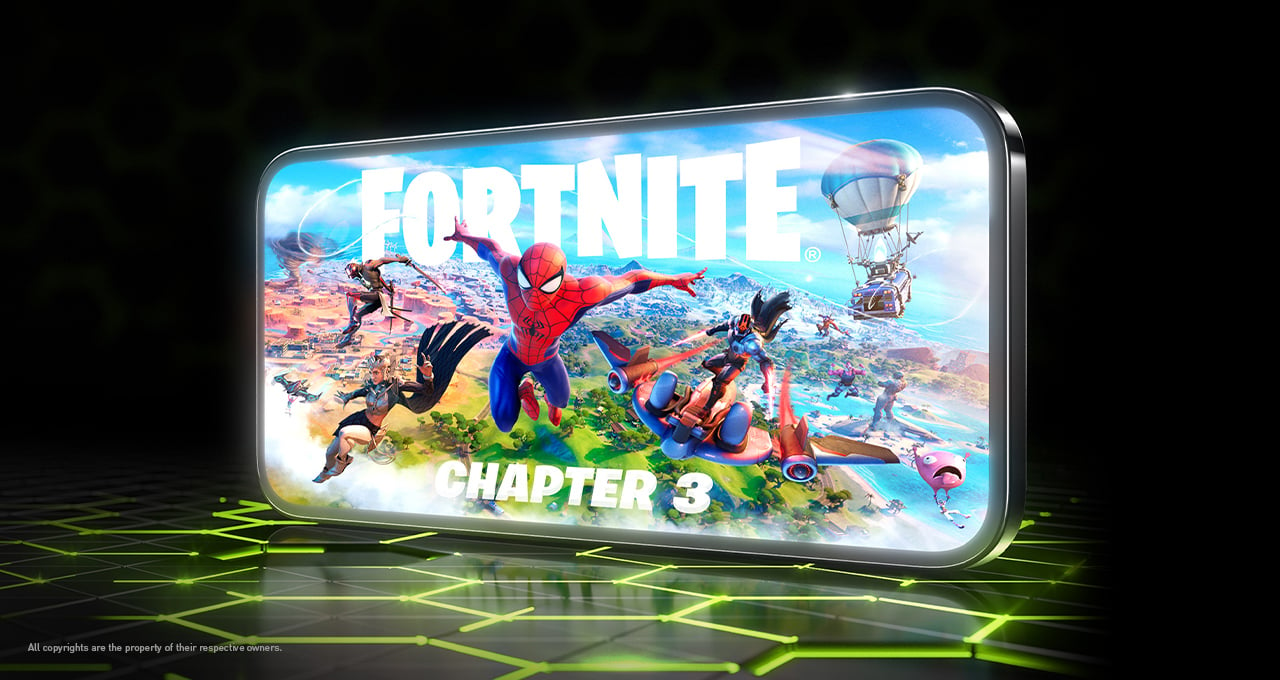 It’s been a while since Fortnite left the shelves of Apple’s App Store. What was once a peaceful partnership took a turn for the worse when Epic Games implemented its own payment method inside the game.

Though the move seemed innocent at first, it was exceedingly aggressive from a business standpoint. Having its own payment method meant cheaper prices for players, but it was also pushing Apple out of every transaction, which the tech giant clearly didn’t like.

Apple asks for a cut of in-game purchases for apps and games on the App Store. Epic believed this was anti-competitive.

The fallout was swift. Apple quickly removed Fortnite from the App Store and terminated all of Epic’s developer accounts, meaning the developer wouldn’t be able to push patches for any of its games on Apple devices.

This meant that players who had Epic titles installed on their devices would be able to continue to play them, but they wouldn’t be able to download any new content. Considering over a year has passed, and the companies have since gone to trial to solve the matter, some players have been rightly wondering whether Fortnite will ever return to Apple’s App Store.

What happened in court?

Yvonne Gonzalez Rogers, the judge overseeing the case between Apple and Epic, ruled that Apple had to allow developers to provide links that would direct players to alternative payment methods for in-app purchases until December 2021. While it looks like Epic was in the right, and it had won the case, the company was asked to repay all of the lost revenue that Apple had endured throughout the feud. Epic considered this outcome a loss and appealed immediately.

When will Fortnite come back to the Apple App Store?

The answer to this question is entirely down to Apple. Considering Apple has to allow developers to provide links to external payment sources on apps now, Epic can technically come back to the App Store with its new payment methods.

Epic agreed that it would play by the rules and was getting ready to reintroduce Fortnite back to Apple devices, but Apple currently doesn’t want to grant access to Fortnite or any other Epic title.

Epic’s CEO Tom Sweeney describes the situation as a lie constructed by Apple. According to him, Apple previously mentioned that it would welcome Epic back to the App Store if the developer agreed to play by the rules.

Although Apple looks unjust, it still has the option to deny Epic its developer account. The court confirmed that Epic breached its contract with Apple, meaning Apple can legally deny access to Epic since the developer was in the wrong for breaching Apple’s terms of use. It appears that Apple is trying to make a stand, similar to how Epic kickstarted the feud.

Despite compromising in court, it looks like Apple doesn’t other companies to follow suit with Epic. There’s a chance that reintroducing Fortnite back to the App Store could encourage others to pull similar stunts in the future.

While it doesn’t look like Epic titles will return to the App Store any time soon, a lot can change in the future. Epic may decide to make more compromises which could convince Apple to change its mind. There’s also a chance that Apple may once again look to make a profit from the revenue that Epic titles would almost certainly provide on the App Store.

Players can still technically access Fortnite on their iOS devices via Nvidia’s GeForce Now, but the experience will unlikely be close to running the game natively on your device.

How to continue playing Fortnite

Fortnite is a cross-platform game. This means that players can continue their progression on almost any platform. If you have a PC, a console, or an Android device, you can log into Fortnite and access your account as you’d do on an Apple device.

But players who used their Apple accounts to play Fortnite will need to assign a different email to their Epic accounts since the sign-in with Apple isn’t available anymore.

Login to Epic’s official website and navigate to the General tab of your account details to change your email. Enter your new details and apply them to receive a confirmation mail. Once you verify the change, you’ll be able to log into Fortnite from any platform and pick up where you left off.

If Fortnite finally makes its way back to the App Store in the future, all of your Fortnite progress will also carry over.