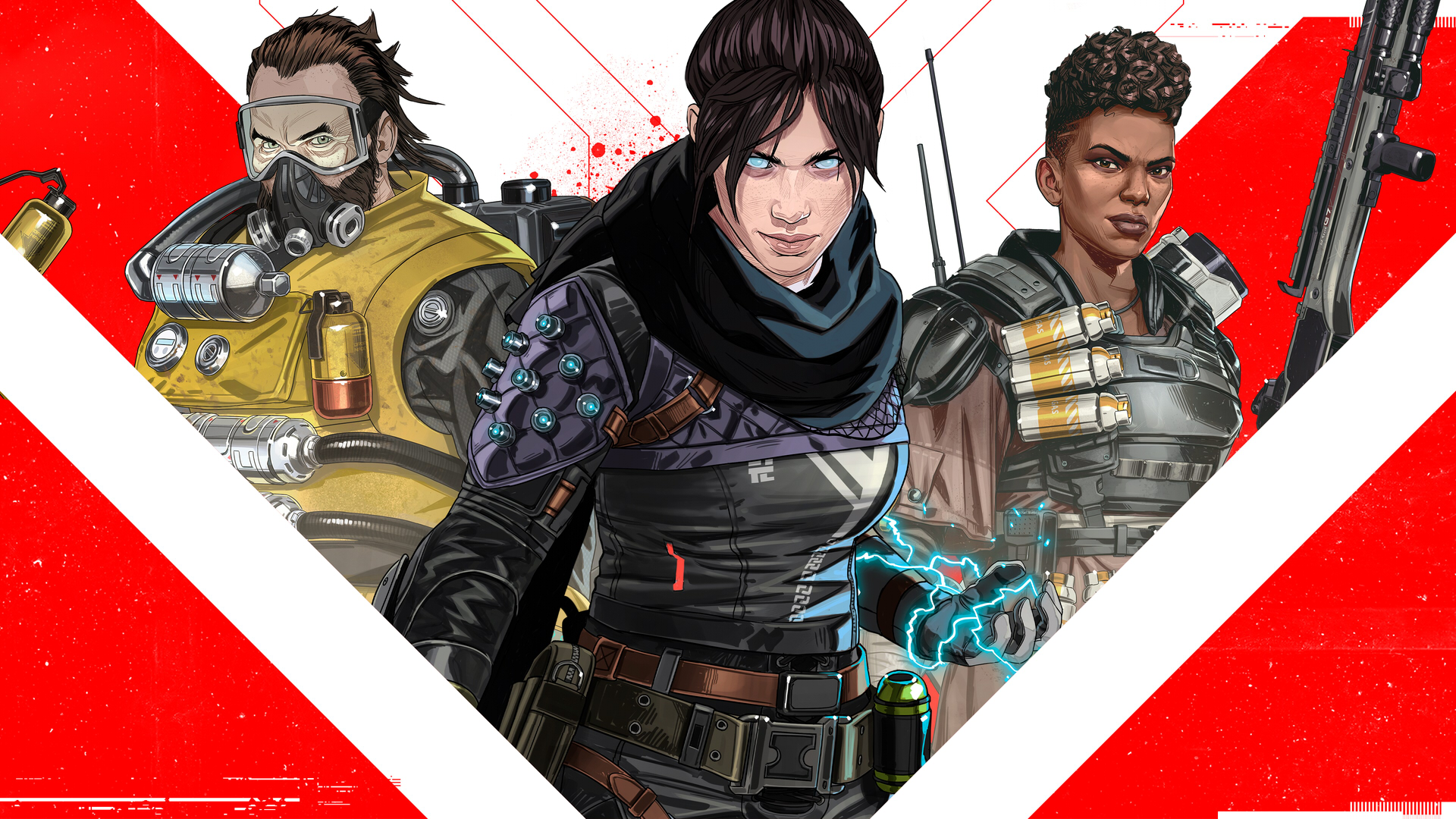 Apex Legends Mobile launches tomorrow worldwide for Apple and Android devices, and fans are eager to jump into the newest iteration of Respawn Entertainment and EA’s famous battle royale. While competing battle royales, including Fortnite and PUBG, have had mobile versions for years, Apex Legends has been constrained to PC and console since its launch in 2019.

While fans are excited for a mobile launch, not all players prefer playing on mobile devices. Some prefer to use PC emulators, which allow users to play mobile games on PC using a mouse and keyboard or other input devices. With Apex Legends Mobile’s launch on the near horizon, we’re breaking down whether the game will support emulators.

Apex Legends Mobile will not support emulators—at least, not at launch. Members of the game’s development team revealed the reason for this initial lack of support is a technical issue.

Like almost all competitive games, Apex Legends Mobile contains anti-cheat software. This anti-cheat frequently flags emulators as cheating software, even when players are trying to play the game legitimately on a different platform. While the development team is working on a solution, they recommend players avoid emulators on launch since they risk their account being flagged for cheating if they do.

That’s not to say players won’t be able to use emulators in the future. Senior director of product Myke Hoff revealed the Apex Legends Mobile development team is currently in talks with others, notably Google, to offer emulator support. Google is currently working on a native mobile emulator for PC, and it’s possible that when it’s released, Apex Legends Mobile could be a supported title. But this day is far off in the future and the team hasn’t decided exactly what emulators they want to support or how to go about the development process. Hoff assured listeners it’s an idea Respawn is “digging into,” so fans might not have to wait too long for emulator support.