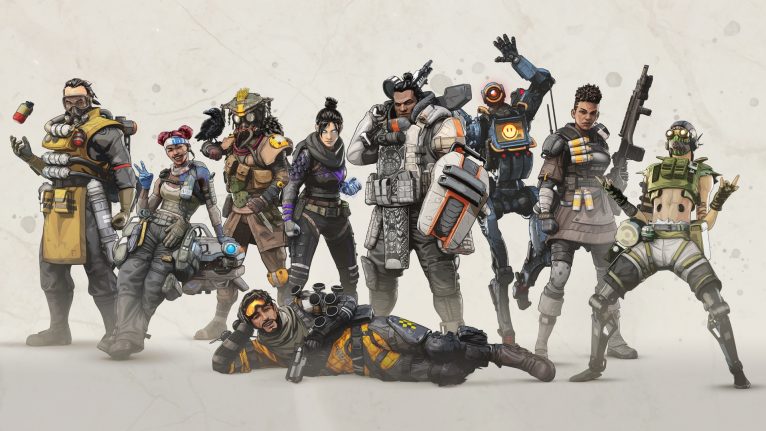 Apex Legends, like any good battle royale, comes in seasons.

Each season introduces a new set of content to the game, lasting for around three months, and including balance changes and a new battle pass, along with cosmetic items, and often new legends, weapons, and maps.

Starting with season five, which released on May 12, 2020, quests were added to the game, giving players a new way to experience Apex and unlock exclusive rewards. As well as new content, the narrative also progresses throughout each season, following the campaign.

The latest season, season eight, kicks off Feb. 2, 2021, and features Fuse, a foul-mouthed Australian with a lust for explosives.

Here are the start and end dates for all Apex Legends seasons.