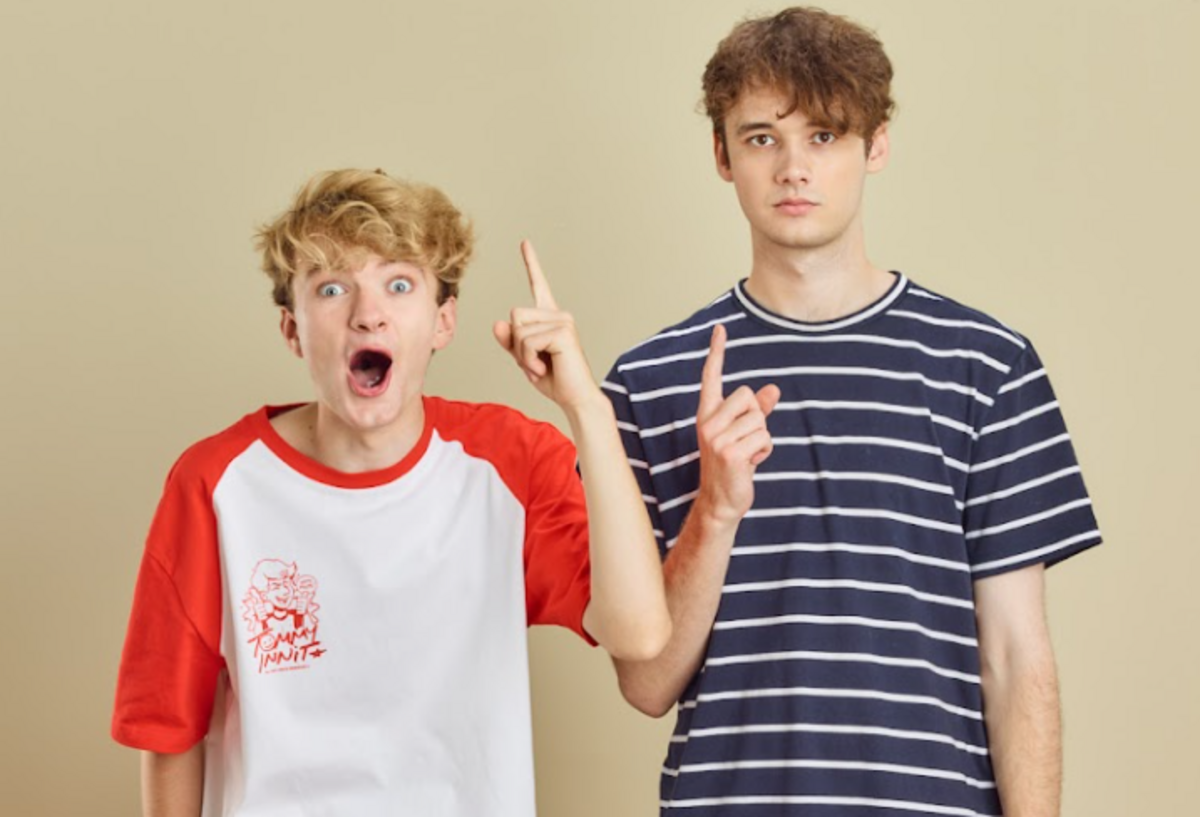 Popular creators TommyInnit and Wilbur Soot, who are primarily known for their general Minecraft content and as members of the Dream SMP Minecraft server, have officially unveiled the details surrounding their upcoming book.

Fans familiar with the creators have likely heard them mention the book several times over the past few years as Wilbur Soot regularly says, “that’s going in the Quote Book” after TommyInnit says something that he deems quote-worthy.

The duo has teased the project for quite some time but have now officially revealed that the book, TommyInnit Says…The Quote Book, will launch on Oct. 13, 2022. Additionally, all proceeds from the project will go directly to the Sarcoma Foundation of America in honor of their close friend and Minecraft icon Technoblade who passed away in June 2022 after losing his battle with stage four cancer.

Related: Who is TommyInnit? Everything to know about the young Minecraft star and content mogul

TommyInnit and Wilbur Soot were close friends with Technoblade. The duo, along with Technoblade and Philza, were together called the “Sleepy Bois Inc.” and became quite close after meeting through playing Minecraft.

The project began years ago as simply a list Wilbur Soot was compiling for his own amusement in response to TommyInnit’s unique habit of regularly spewing outrageous quotes. Many, if not most, of the quotes that Wilbur Soot wrote down were said by TommyInnit while the duo was rising in content creation fame playing on the Dream SMP server.

TommyInnit Says…The Quote Book is described as a “laugh-out-loud best of selection” that includes the best of TommyInnit’s many “zany and crazy quotes” in addition to several other fun surprises all curated by Wilbur Soot, who is regarded as TommyInnit’s “surrogate big brother.” Examples of the kind of quotes officially teased to be included in the book are typical TommyInnit lines such as “What if God was just legs?” and “In all honesty, I think I’d be a pretty bad shark.”

Minecraft star TommyInnit regularly stuns fans with his “funny and absurd” lines that are always delivered confidently and utterly out of nowhere. His quotes range broadly in topic from lines discussing anything and everything such as Minecraft, dating, America, animals, and women. The quotes that have been chosen by Wilbur Soot over the years for TommyInnit Says…The Quote Book are generally ones that are ridiculous and hilarious when taken out of context.

A list of quotes that Wilbur Soot has previously said was included on his list that developed into the official book can be found here, although it is probable that while making the book some may have been cut. Some quotes and commentary from the duo’s other close creator friends, such as Tubbo, will also be included in TommyInnit Says…The Quote Book.

The book is hardback and will be a total of 208 pages. In addition to the many “abstract and absurd sayings and quotes” that will be included, here is everything else that has also been revealed to be included in TommyInnit Says…The Quote Book thus far.

The Minecraft duo’s book will grant fans a look at all of the creator’s “wisdom, jokes, and missteps” over the years and will be officially released on Oct. 13, 2022.TommyInnit Says…The Quote Book can be purchased here and all funds from fans who purchase the book will go directly to sarcoma research in honor of Technoblade’s passing.