The two players will compete under the brand across the battle royale genre. 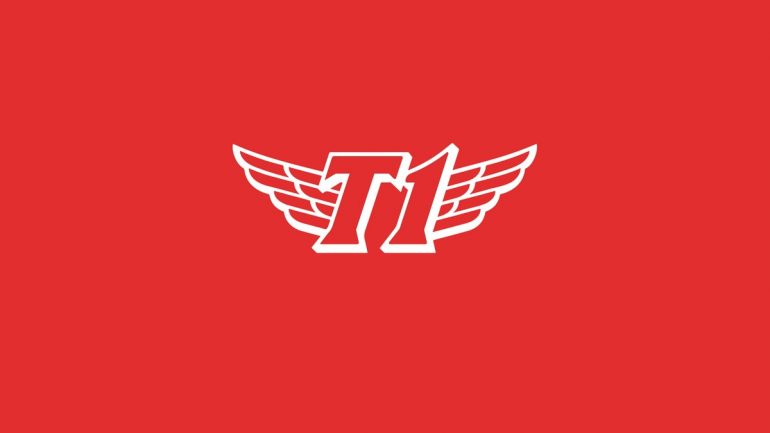 Sonii is most well-known for his Fortnite live streams on Twitch, where he holds over 87,000 followers. JuanK competed in numerous professional PlayerUnknown Battlegrounds tournaments since the beginning of 2018, having played under OGN Entus Force and Bon’s Spirit Gaming Luna.

According to T1’s tweets, both Sonii and JuanK will hold the title of “Battle Royale Pro” and will stream and compete in several titles across the battle royale genre, including Fortnite, PUBG, and Apex Legends.

Comcast Spectacor, the owner of the Overwatch League team the Philadelphia Fusion, and SK Telecom announced the joint esports venture in February, where it originally laid out its blueprints to create teams in the battle royale titles and Super Smash Bros. Ultimate. As part of the partnership, T1 adopted the branding of SK Telecom’s infamous League of Legends team, which has now been renamed to match the global entity.

SK Telecom crafted its legacy in League of Legends as the only team to secure three World Championship trophies. The organization also owns multiple teams competing across the esports spectrum, however, including in the battle royale genre.

With the release and instant popularity of Apex Legends since early February, organizations have been scrambling to sign players to compete in the title in upcoming tournaments. Apex saw success with the Twitch Rivals Challenge and the Code Red tournament on the live streaming platform.