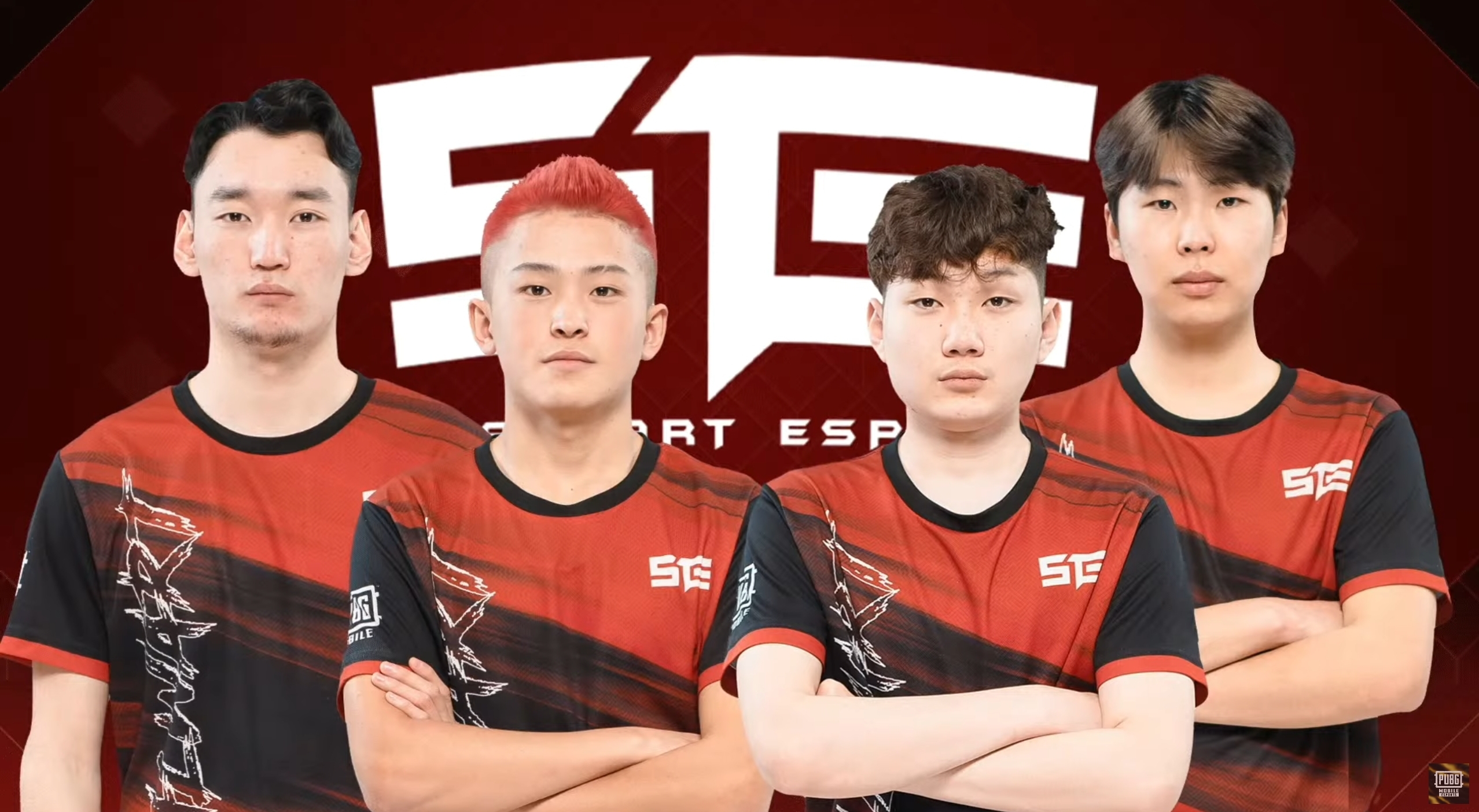 Stalwart built up a lead on day one of the competition with two chicken dinners and two top-four finishes. They maintained consistent performances in the remaining three days to win the championship. The Mongolian team finished with 157 kills and 166 placement points, both scores the highest of any team, to accumulate 323 total points, 50 ahead of second-placed Trained to Kill.

The fight for second place, on the other hand, was a lot more intense. Trained to Kill was trailing JyanMaara ahead of the final game. They put up a dominant performance in this match, though, and got the chicken dinner. JyanMaara were knocked out in 14th place, which saw them fall to third in the overall standings.

Based on the PUBG Mobile esports roadmap which was announced by Tencent at the beginning of the year, the top teams from the championship will advance to a Mid-Season Championship. Tencent recently announced the PUBG Mobile World Invitational (PMWI) and its likely that this could be the next stage for the teams. Tencent hasn’t confirmed the slots distribution yet, however. The company has said that more information will be revealed in June.

Here are the overall standings of the PMPL South Asia Spring Championship 2022.