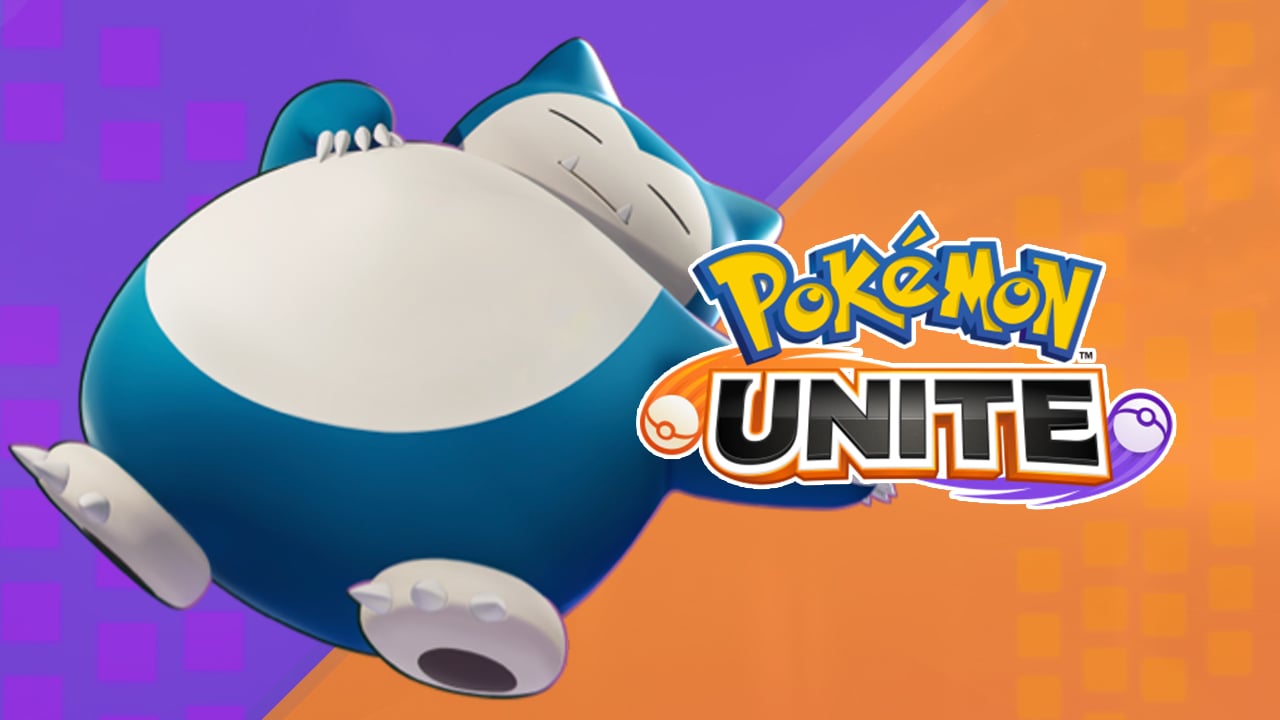 For the second time this month, a new premium Holowear item has been added to Pokémon UNITE, this time for Snorlax alongside a new look for Slowbro.

Similar to the last drop, these new additions include a premium Holowear option and standard Holowear addition. Both can be seen in a post by Serebi.net.

Martial Arts Style is the new look for Snorlax that will cost 2,199 Aeos Gems to purchase but is currently discounted to just 1,539. This look includes unique audio and visual effects for the Pokemon, scoring animations, knockout, and movement effects.

For Slowbro’s new look Professor Style Slowbro you’ll only get unique audio and visual effects for KOs and movement, but it comes at a cheaper 1,2000 Aeos Gem price tag.

Back on June 15, a new premium Holoweare option for Charizard joined the game alongside a new look for Greninja. Now the game contains nine unique Holowear options for Snorlax and five for Slowbro.

Aside from these new additions to the Holowear options in the game, there aren’t any other major additions that were made to the game today.

The latest major addition to Pokémon UNITE came at the start of the month when Pokémon UNITE gained its latest playable Pokémon Delphox bringing the roster to 36. Pokémon UNITE launched with just 20 Pokémon so the roster has come a long way since then.

If you want to get your hands on these new looks or simply try out Pokémon UNITE the game is available for Nintendo Switch and mobile devices.