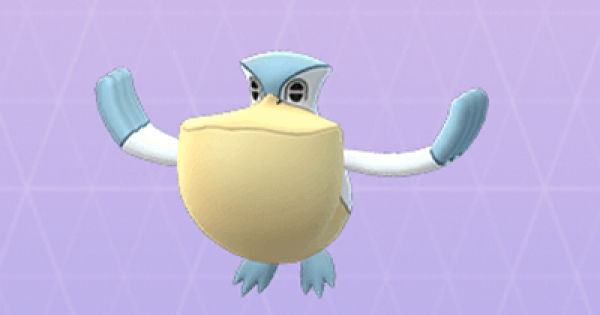 Pelipper is one of the more unique Pokémon to grace Pokémon Go due to its uncommon typing, forcing players to rely on a small pool of powerful creatures in order to take it down.

Being a Water and Flying-type Pokémon, Electric-type Pokémon and Moves are your best friends. If this isn’t an option for your current party, Rock-type moves can deal a lot of damage so long as it isn’t on a Rock-type Pokémon, as any Water move Pelipper uses will also destroy your creature.

If you have an Electric Legendary like Thundurus, Zekrom, Raikou, or a strong Electric Pokémon like Electivire, Raichu, Luxray, or Magnezone, you should be good to go. You won’t really need anything else (so long as they know Electric moves and not something else) and will destroy a Pelipper in seconds.

Just stick to your basic Thunderbolt or Thunder Punch moves, and you’ll be destroying Pelippers left, right, and centre.