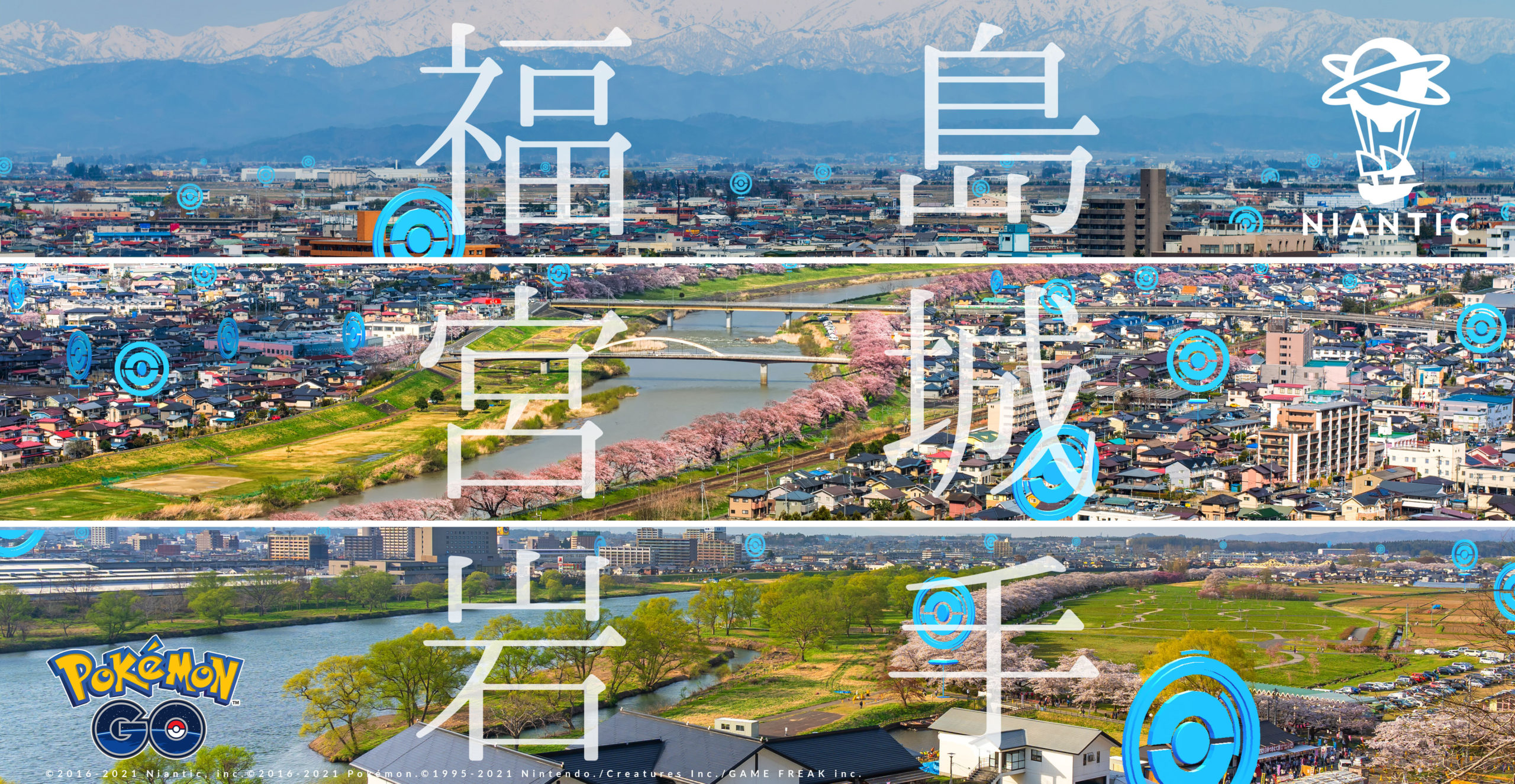 Pokémon Go is a game with a massive global playerbase, and Niantic has strived to inspire people to explore the world together through all of its games.

As part of this goal, Niantic has launched a new program to support and remember the Great East Japan Earthquake that ravaged Tohoku 10 years ago today.

The Rediscovering Memories and Local Business in Tohoku program will work with the local governments and institutes of Iwate, Miyagi, and Fukushima prefectures to bring attention to and benefit 100 store owners in each prefecture for six months. This will be done at no charge and Niantic hopes that it will encourage the communities to explore their hometowns and support the businesses there.

Stores will be given the opportunity to appear as PokéStops or Gyms in Pokémon Go, which will lead to people who play the game being more likely to stop in the area and potentially supporting local businesses while there.

Niantic is also promoting several existing PokéStops and Gyms within parts of Iwate (Rikuzentakata City), Miyagi (Ishinomaki City), and Fukushima (Minamisoma City) that were damaged by the earthquake and tsunami. These spots include the Hakoneyama Observatory, Hiyoriyama Park, and a former Minamisoma City Fukuura Elementry School.

This is similar to the Local Business Recovery Initiative that Niantic launched last October to help support stores and local family-owned businesses around the world during the ongoing COVID-19 pandemic.

Niantic has worked with some of these prefectures and their governments in the past to help increase tourism, whether it be with Pokémon Go activations in 2016 or Ingress events in 2014 and 2015.

You can learn more about the Rediscovering Memories and Local Business in Tohoku program on Niantic’s website.