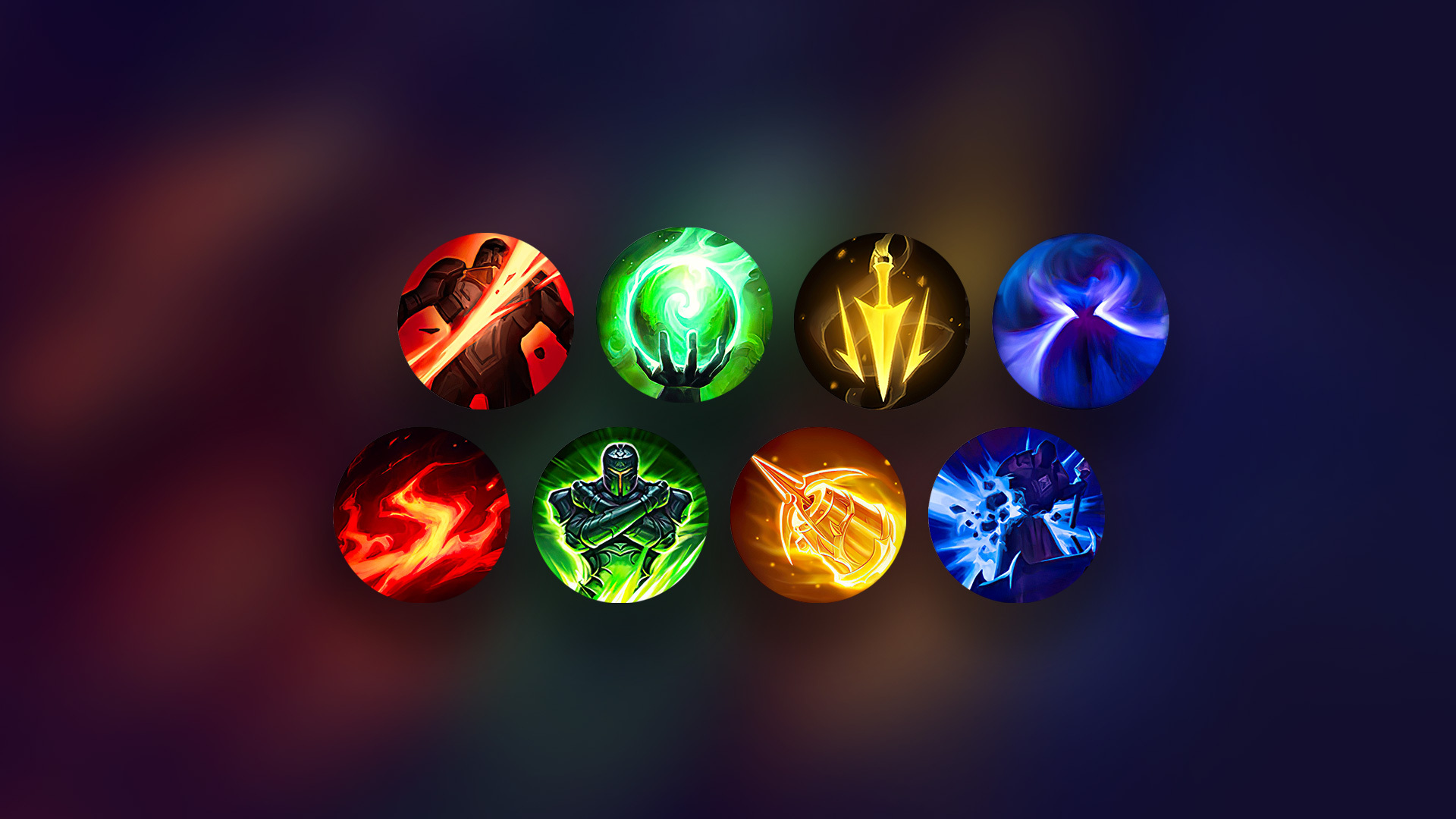 Riot revealed more details about each of them in a blog post today. The developer added that it will be paying close attention to each of them and could make adjustments if necessary. It also asked players to share their feedback on the new runes. Here is everything you need to know about them.