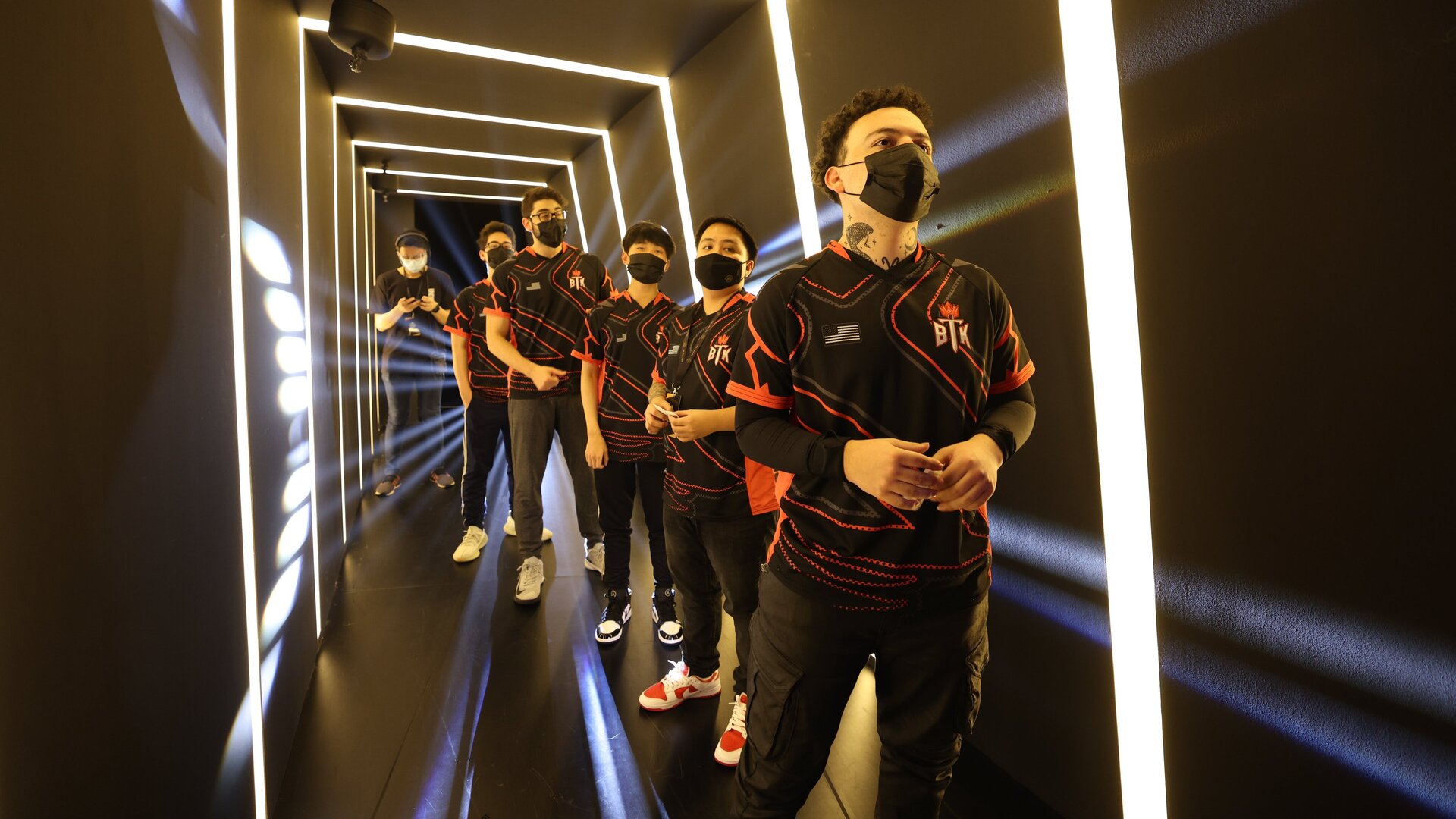 BTK stormed into the Mobile Legends: Bang Bang (MLBB) M3 World Championship as the underdogs after dominating locally—but they are already making a name for themselves.

BTK, however, showed in the group stage yesterday that they can be a force to be reckoned with. Barring their second match against EVOS SG, the North American champions put up impressive performances against NAVI and SeeYouSoon to defeat both teams.

Fans didn’t have the highest expectations from the team, considering this was their first international outing against more formidable teams from experienced regions. But with great team play and coordination, BTK didn’t appear like the amateur team many thought them to be. They took control in both these games, giving North American fans something to cheer for.

While BTK have displayed that they are here to win, their match against EVOS SG was a disheartening one. They lost the match in the draft phase itself, showing reluctance to expand the hero pool they play in. Nonetheless, the team will be making notes and looking to fix these holes in the playoffs.

With two wins and one loss, they finished in group C in second place and secured a spot in the upper bracket. BTK will now face Filipino champions Blacklist International, who are one of the favorites to take home the M3 this year. It will be a best-of-five series, and this is when their skills will really be put to the test. A victory will see them through to the upper bracket semifinals, while a loss means getting knocked down to the lower bracket.

Fans can watch BTK take on Blacklist International on the MLBB Esports’ YouTube, Facebook, and TikTok handles. The series begins 12am CT on Dec. 11.