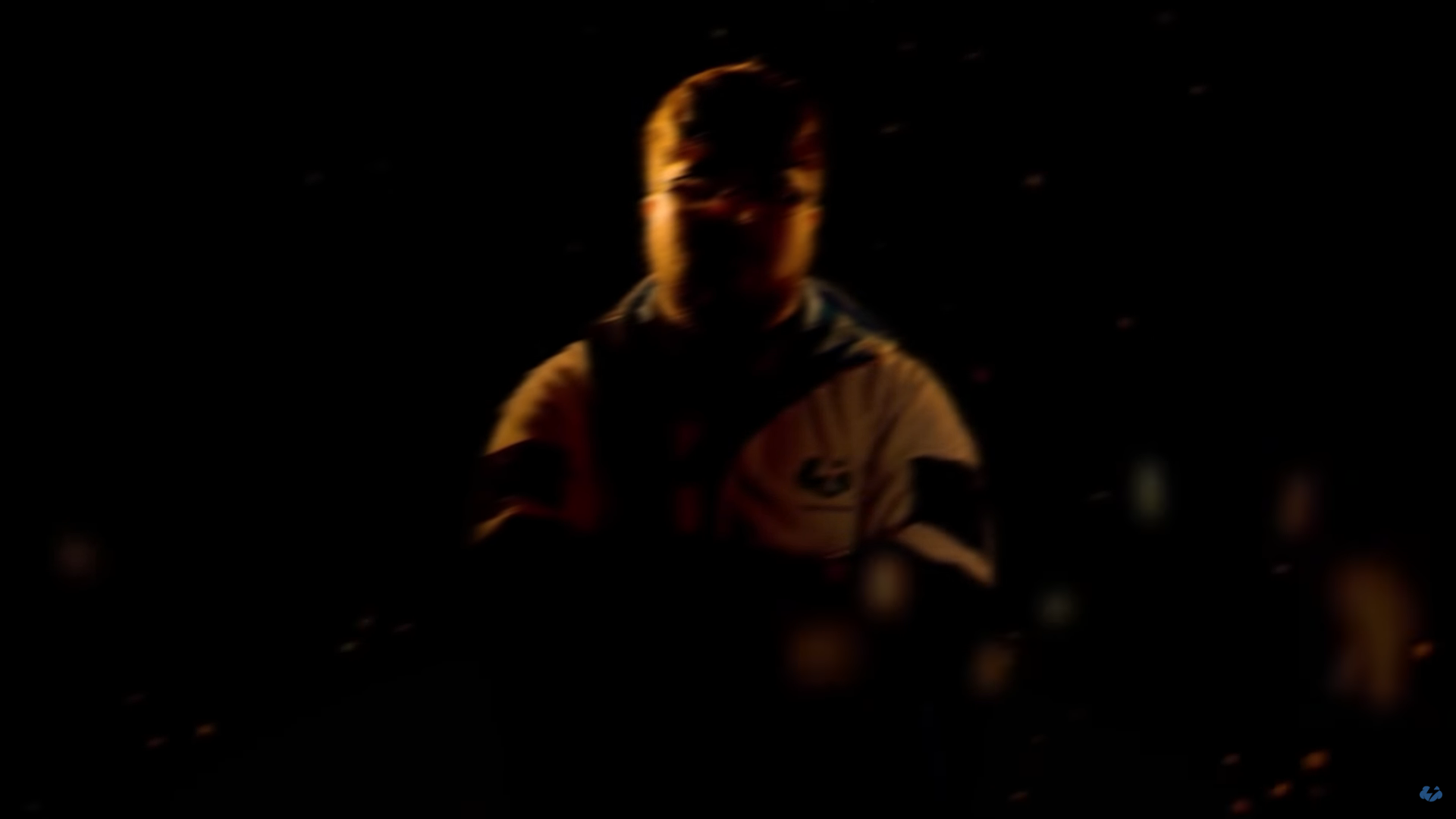 Some of the best Smash Bros. players from around the world are jumping on the Ultimate bandwagon to try and become the No. 1 player on the leaderboards in 2019.

With the game out, a slew of professionals declaring their involvement, and a few tournament organizers announcing the game in their lineups, it’s time to look at some of the players you should keep your eyes on in the new year.

Most of this list consists of Smash Bros. Wii U players because the Wii U scene will likely be dead once Ultimate comes out. There could be a few players who try to keep the game alive, but almost everyone is expected to jump ship to the new title.

Let’s start with arguably the best player to throw his hat into the ring: ZeRo.

Recently acquired by Tempo Storm from TSM, ZeRo is one of the best players to ever pick up a controller. During the early Wii U days, ZeRo dominated the scene with a record of 56 consecutive tournament victories from November 2014 until October 2015, picking up multiple event wins in the process.

After a long stint, he retired from the competitive scene in January, only to come back months later to play Ultimate. There’s still no telling what the future holds, but ZeRo will likely be fighting near the top for years to come.

Speaking of players already making a name for themselves in the scene, MKLeo was the runner-up at the Smash Bros. Ultimate Invitational at E3.

In 2015, MKLeo exploded into the Smash Wii U scene when he beat Ramin “Mr. R” Delshad at Smash Factor 4. He was 14 at the time and was considered a talent in the making with a bright future ahead of him.

He became one of the game’s top contenders due to his versatility on different fighters, which gave him an advantage in various scenarios. This was once again shown off at the E3 Invitational, where players had to use multiple characters per round—which is something that MKLeo excels in.

Nairo, the man who stopped ZeRo’s 56-tournament win streak with a famous victory at the MLG World Finals in 2015, is a consistent player who manages to reach the top spots at the majority of the events he attends.

Nairo is best known for his unique and aggressive playstyle. Anyone who has seen Nairo play know what they’re in for when they load up a match or a stream due to his fast, frantic, and chaotic strategy.

He’s a real crowd pleaser who’s regarded as one of all-time best Smash Bros. players. We can’t wait to see him bust out the Snake again in future matches.

Where do we even begin with Ally, who’s arguably one of the best, if not the best, Mario players in the world?

Ally is one of the few people who can say that he’s an Evo champion in the Smash Bros. scene after his famous win in 2016—but his journey began much further back.

In 2008, Ally burst onto the scene in Super Smash Bros. Brawl and quickly went over to Wii U when it came out. After his win at Evo, he started to become somewhat inconsistent at big tournaments, most notably finishing outside the top 32 at Evo 2017 and out of the top 64 at Super Smash Con 2018.

There’s no denying Ally’s skill as a player, but if he wants to make a push to the top, he’s going to have to prove himself next year when Ultimate’s competitive scene begins.