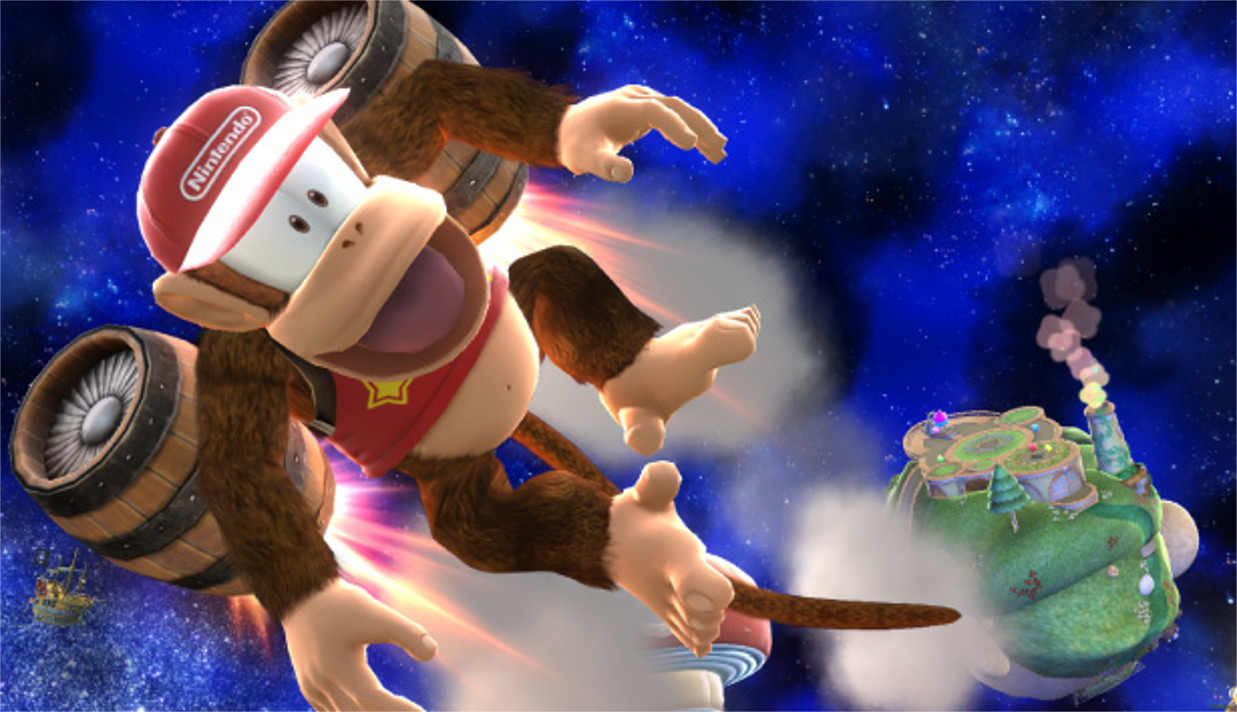 The world’s best Super Smash Bros. for Wii U player has officially retired from the game after nearly four years of competitive play.

TSM’s Gonzalo “ZeRo” Barrios confirmed that he’ll be stepping down from the competitive scene on Friday.

“I feel satisfied and I feel like I completed what I wanted to do,” ZeRo said. “I feel I can close this chapter of my life with an ending that makes me happy to look back on. With no regrets, I can walk forward from this.”

ZeRo is well known for an astonishing winning streak that lasted 53-straight tournaments in 2015. He won every tournament he was a part of from the game’s official release all the way up until October 2015, when he lost to Team Liquid’s Nairoby “Nairo” Quezada at the 2015 MLG World Finals.

ZeRo will now focus on streaming and looks set to stay with TSM. He’s also looking into the possibility of commentating some events in the future, or making guest appearances if opportunities are interesting to him.

ZeRo didn’t state that his retirement is permanent, however. If a new Smash Bros. game is released in the future, he’s hopeful that the title will reignite his competitive spirit and bring him out of retirement.

Until then, however, ZeRo will look to do something fresh and take a break from the stressful environment of the competitive scene over the years.