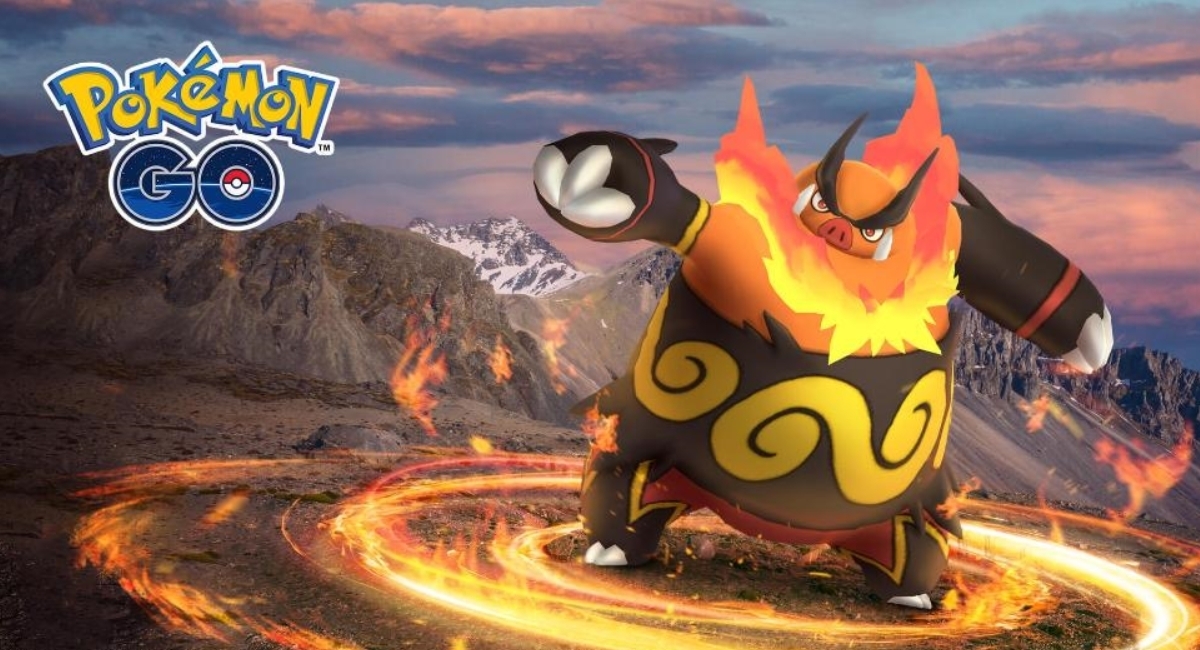 The strength of starter Pokémon tends to vary wildly in Pokémon Go, but having another generalized Fire/Fighting-type doesn’t really change the game for players looking to fit Emboar into their teams.

Emboar is strong, but that is about the benefit you are getting from using it. And, though Fire/Fighting-type is far from the worst possible pairing, it does leave the Unovan starter weak to Flying, Ground, Psychic, and Water-type moves, which are all extremely common in all three core Go Battle League segments.

Even with tits initial weaknesses, Emboar is a fine team member for PvE battles. It can hit like a truck with an optimized combination of Low Kick or Ember for Fast Moves and Focus Blast or Flame Charge, though Blast Burn is going to be the best Charge Move choice post-Community Day.

Unfortunately, Blast Burn won’t be able to carry Emboar much in PvP. Its statline of 235 Attack, 137 Defense, 242 Stamina, and a peak CP of 3,372 at level 50 mean it won’t be a prime choice when you end up team building.

Ember and Low Kick aren’t great options for PvP Quick Moves. Running Flame Charge and Rock Slide is usually the go-to, and will now turn to Blast Burn at times for some matchups. That simply means it won’t be good in Great League, but can survive as a core Pokémon on certain teams.

In Ultra League, things will likely be better, but not by much. Emboar will not get completely destroyed, but won’t have the best performance of any Fire-type that you could use either. Charizard and Talonflame come to mind immediately as options that could easily outclass the Fire Pig Pokémon.

Unfortunately, even if Emboar was somewhat viable in the previous two leagues, it would suffer the fate of many other starters when thrown into the Master League, fighting against the field of legendary and pseudo-legendary Pokémon. Great and Ultra League might be forgiving to the pig, but anything outside of Melmetal or Heatran won’t be once you hit the big leagues, even if you reach the level 50 cap.

Overall, Emboar is serviceable in Great and Ultra Leagues but should never be your first option due to its lackluster Quick Moves and Blast Burn only gives it a small boost. That poor defense stat is also just apaling for a Pokémon that should be able to take at least a few hits.