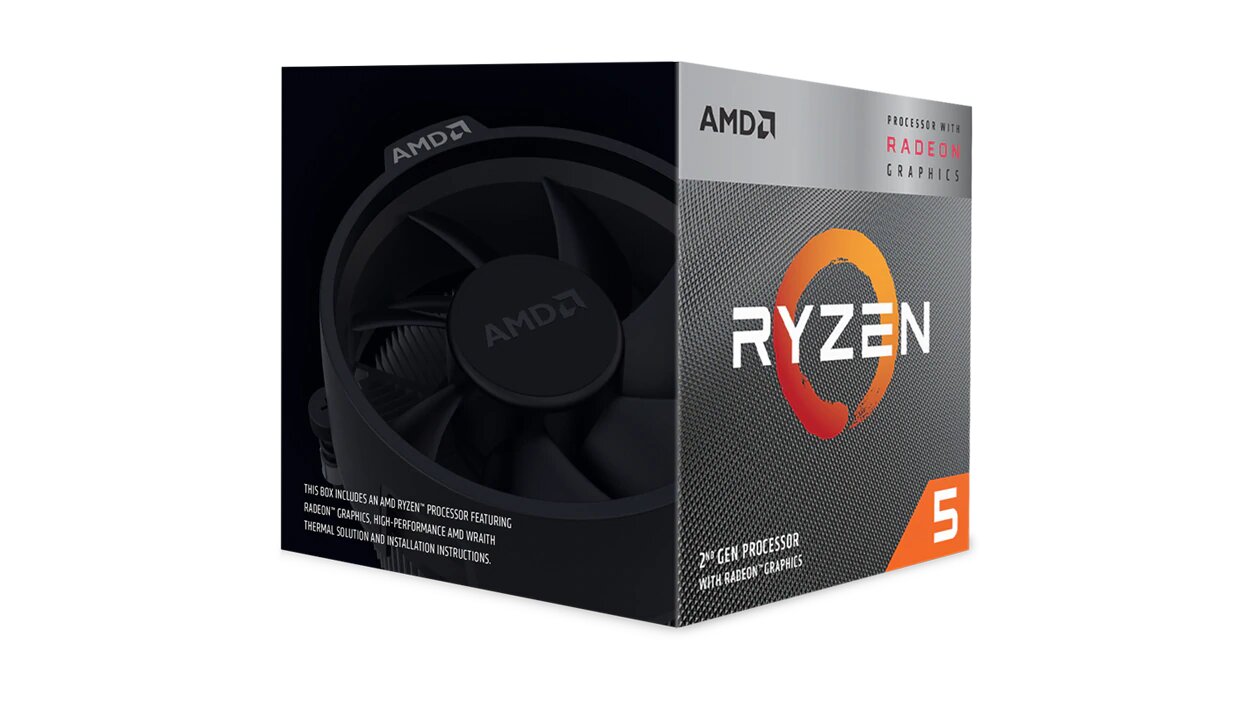 The accelerated processing unit (APU) is a piece of hardware that takes the prospect of building a gaming PC and simplifies it for newcomers. Most computers are built with one processor (CPU) and one dedicated graphics card (GPU). An APU combines those two pieces into one with generally lower prices and performance than a dedicated CPU/GPU setup.

This makes the APU a great product to consider when building an entry-level gaming PC on a budget or when you want to make a PC as simple to build as possible. But that still leaves the question of what APU is actually suited to the job you’d like to complete. This list ranks various APUs based on their price-to-performance ratio to help answer that question. But before that, let’s clear up some misconceptions.

Another factor to consider is upgradability. When selecting any PC components, compatibility should be a primary concern. If you plan on upgrading from a cheaper APU to a more modern one in a couple of years, ensuring that your motherboard will function properly with both should be the first order of business. Additionally, modern motherboards use AM4 sockets to house CPUs. The AM4 socket might be the standard today but is also predicted to be replaced with a newer socket by AMD sometime after 2021. Keep that in mind when moving forward with the items on this list, so you’re not surprised when an AM4 motherboard doesn’t work with 2022’s new APUs.

With two cores, a base clock speed of 3.2GHz, and Vega 3 graphics, the Athlon 200GE is about as good of a performer as you’re going to get at a price below $50. If you’re really on a tight budget, you needn’t look any further than the 200GE.

This APU comes with AM4 socket compatibility, meaning you can purchase a modern motherboard along with it to ensure you have the ability to upgrade in the future. Doing so also allows you to overclock this processor to hit 3.6GHz with the proper cooling.

This kind of performance on a two-core processor means that you can play media, browse, and run games like League of Legends, Fortnite, Rocket League, and World of Warcraft without suffering from huge dips in performance at lower settings.

The 3200G is a great option for those looking for the sweet spot between budget and efficiency in their PC build. With integrated Vega 8 graphics, this quad-core 3.6GHz APU provides solid CPU and graphics performance that should run most games with relative ease, with some lowered settings, of course. This APU features AM4 socket support and supported RAM speeds of up to 2,933MHz.

For around $120, not only are you getting a solid product to play on today, but the compatible components available will increase your PC’s longevity while running more demanding titles than an Athlon 200GE ever could.

The Ryzen 5 3400G is a quad-core processor featuring Vega 11 graphics and overclocking capabilities. Since Vega 11 is the highest-performing integrated graphics solution on the market today, you can rest assured that the 3400G will beat most APUs on the market in the graphics department.

Like this whole Ryzen series, the 3400G is compatible with the AM4 socket. Additionally, this APU handles RAM speeds of up to 2,933MHz, so make sure your memory is well suited for the job.

This APU is priced at around $300 and marks the last product you can pick up before prices start to reach their cap in the current market.

This is the highest-performing APU on the list. As a member of the 4000 series, this is also one of the strongest APUs in general, at least until the new 5000G series hits the market this August. Unsurprisingly, the price of this hardware sits at around $400.

If you’re looking at purchasing this APU, don’t skip out on the RAM since the extra speed it can handle will improve performance greatly, and you don’t want to be bottlenecking an APU you’ve already spent $400 on.

The 4750G capably handles media browsing, gaming, and even streaming, though not always at the highest quality. You’ll likely see performance issues when trying to do all three at once, so don’t assume that this APU will perform like a discrete CPU/GPU setup because of the high price tag. Even the best APUs are budget-friendly, and the 4750G is currently one of the more efficient in the market.

Upgrading and compatibility should be at the forefront of your decisions regarding PC building, so all of these APUs are AM4 compatible. They are also listed based on their relative price-to-performance ratio. Enjoy the budget-friendly building.