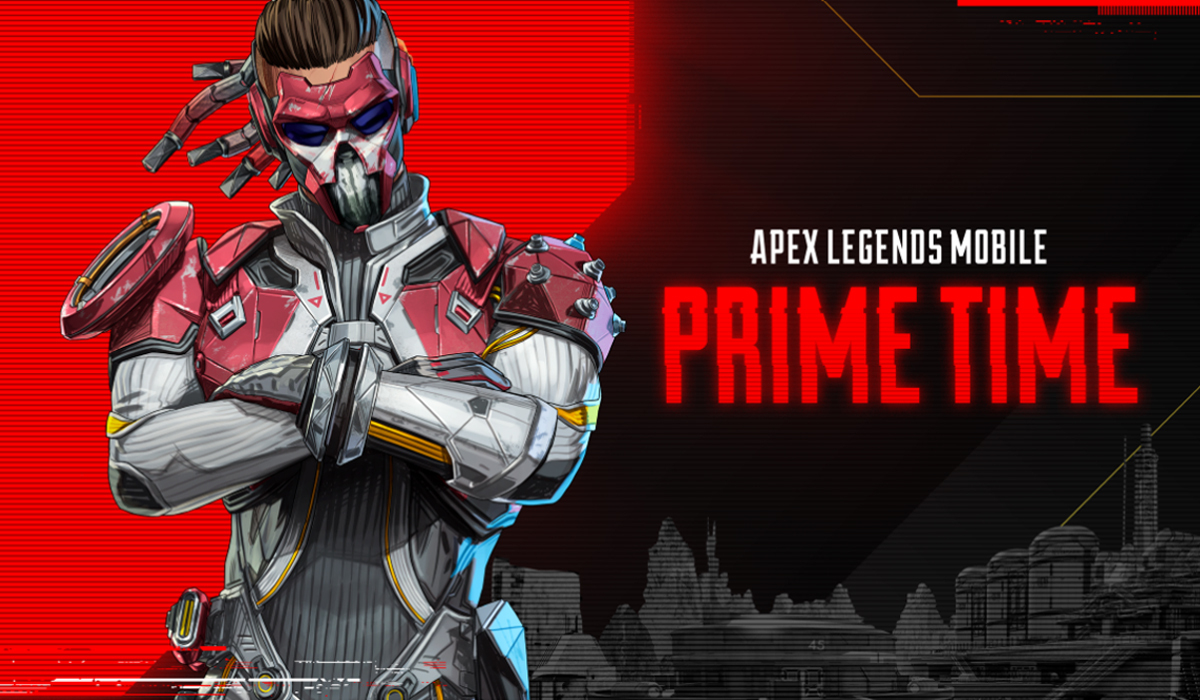 Fade, Apex Legends Mobile’s new mobile-first legend, is both a landmark and an enigma.

Fade is the first legend to not be included in Apex’s PC and console versions. He was designed from the ground up for mobile-specific gameplay. Even though he stands on his own, his abilities were created to fit alongside other legends’ to ensure that he isn’t overpowered.

In Apex Legends Mobile, Fade joins the Apex Games alongside familiar faces like Wraith, Bangalore, and Bloodhound. He’s looking to shed blood in the name of revenge, and he’s not letting anyone get in the way of victory.

If you’re looking to dominate as Fade, here are all of his abilities and skills to get you playing faster.

Fade’s passive, Slipstream, grants a short burst of movement speed after sliding across the ground. Unlike many other legends’ passives, Slipstream has a 10-second cooldown, so you can’t slide repeatedly to get a constant speed buff.

Fade’s tactical ability, Flash Back, is reminiscent of Wraith’s and Ash’s void teleportation abilities. Flash Back allows Fade to use the void to teleport him to a previous position. The ability sends him to the position he was at two seconds ago and activates after a short channel. It also reloads his primary weapon and makes him temporarily invulnerable during the teleportation process. Flash Back has a 20-second cooldown.

Fade’s ultimate ability, Phase Chamber, has the power to actually put other legends in the void. Fade throws out a projectile that creates a large dome of void energy. After a short activation period, any legends inside are temporarily sent to the void, slowing their movement speed and preventing them from taking damage. Their location is marked on the screen for Fade. After a few seconds, they appear back on the battlefield.

Phase Chamber is meant to help players isolate enemies and prevent third parties, according to the developers. If Fade sees another squad approaching, he can quickly toss the projectile out to slow them down while navigating to a more advantageous position.

Fade’s abilities are based around increasing his own movement potential and decreasing that of others. His use of void abilities makes him feel at home next to Wraith and he has no trouble keeping up with highly mobile legends like Octane.

Apex Legends Mobile launches on May 17.