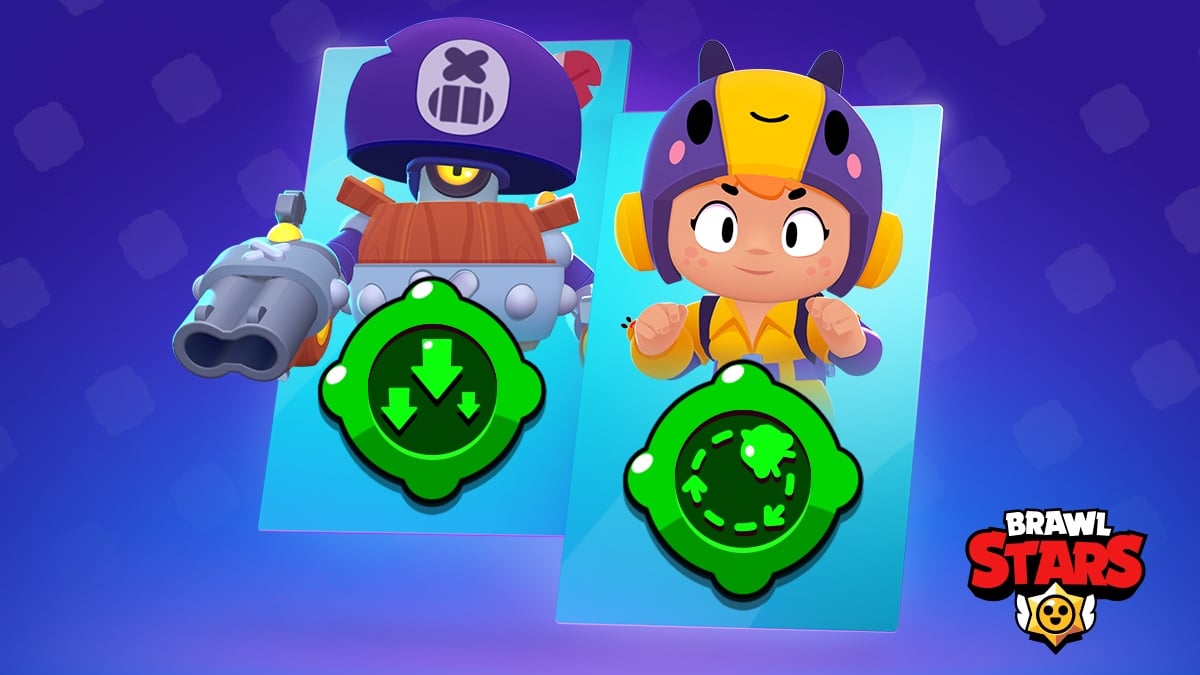 Supercell asked the Brawl Stars community earlier this week to vote on the next gadgets that should be added to the mobile game. And today, it announced that Darryl and Bea won the poll.

Darryl’s new gadget, Tar Barrel, is focused on utility. It creates a slowing area around Darryl for four seconds and can be used up to three times per game.

Bea’s gadget, Rattled Hive, is more aggressive. It unleashes three angry bees that deal more damage the further they go, up to 1,000 damage. It has three charges per game.

The gadgets can be randomly acquired from big and mega boxes. They can also be earned by leveling up, ranking up Brawlers, completing daily and seasonal quests, or by directly purchasing them with 30 and 80 gems, respectively.

Gadgets are a gameplay feature that was first added to the game in March. Supercell has progressively added more and more gadgets to the game. Some Brawler can even choose from several gadgets to shift their gameplay.

There are now over 35 gadgets in the game. Supercell already announced that it’s launching another poll to decide which ones will be added next. The community will be able to vote for them on Twitter.

If you want your voice to be heard, make sure to follow that page or regularly check it to be able to vote in the upcoming Brawl Stars polls. All you need to have to vote is a Twitter account.