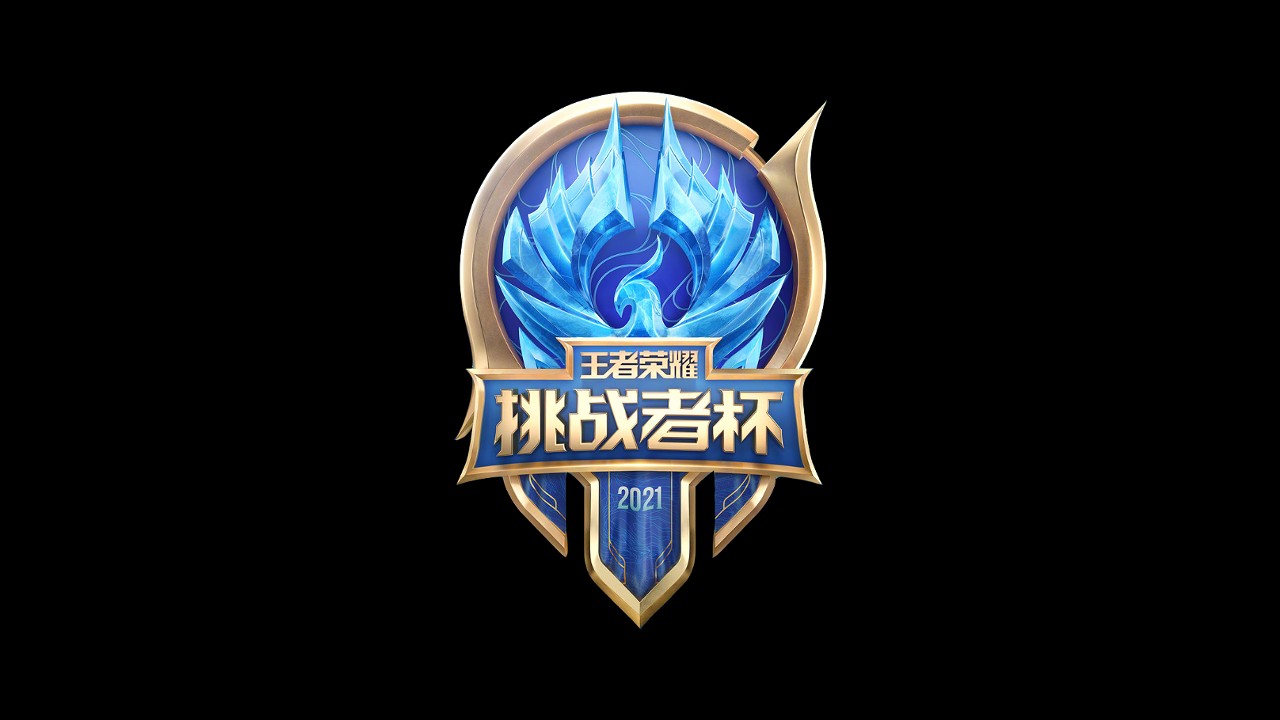 The Honor of Kings Challenger Cup (HCC) 2021 is a new tournament on the MOBA game’s roadmap and has replaced the Winter Champion Cup. The first edition of the tournament will feature a prize pool of 3.5 million Chinese Yuan (about $549,000).

The last chance qualifier for the tournament will happen from Dec. 31 to Jan. 3. This will lead to the playoffs from Jan. 5 to 15. The competition is taking place as an offline tournament at the Hangzhou Olympic Sports Center, China.

Honor of Kings is the Chinese version of Arena of Valor. The game is one of the most popular games around the world despite only being available in China. Here is everything you need to know about the HCC 2021.

Nine teams will compete in the LCQ for four available spots in the playoffs.

Teams placed fourth to sixth place have made it to the event.

Teams placed second to fourth place will compete in the LCQ.

The top three teams of the National Championship will also be competing in the LCQ.

Only four teams have directly qualified for the playoffs. This includes the top three teams of the KPL and the winner of the KGL.