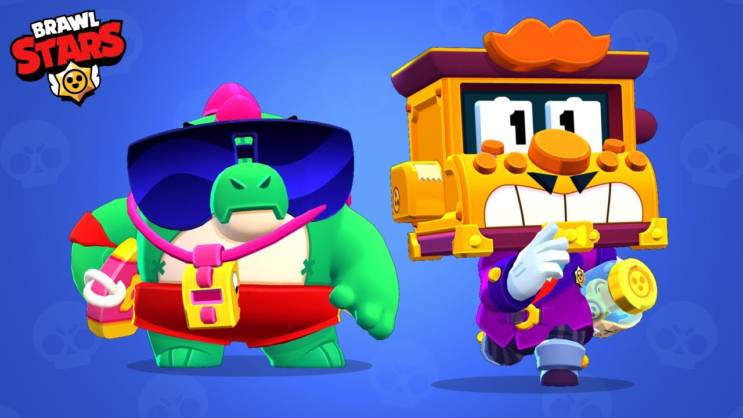 Buzz joined the roster of Brawl Stars alongside the latest season, Jurassic Splash, earlier today. Using his whistle, the cute dragon will wreak havoc on the battlefield.

He has a chromatic rarity, however, which doesn’t make him the easiest Brawler to acquire, similar to Belle in the previous season.

Here are his abilities and gadget:

Here is how to unlock Buzz on Brawl Stars.

How to unlock Buzz on Brawl Stars?

Buzz is a chromatic Brawler, the highest level of rarity, so he’ll be very rare in random boxes. But throughout the Jurassic Splash season, which will last for 70 days, the players who own a premium pass will be able to unlock the Brawler upon reaching tier 30.

The batle pass method should be complete after a few weeks of completing both daily quests. If you don’t have much time to play, it’ll be easier to earn more XP at the end of the season when all seasonal quests will be up.

If you don’t own a premium pass, you’ll have to believe in your luck and hope to get him in a random box.