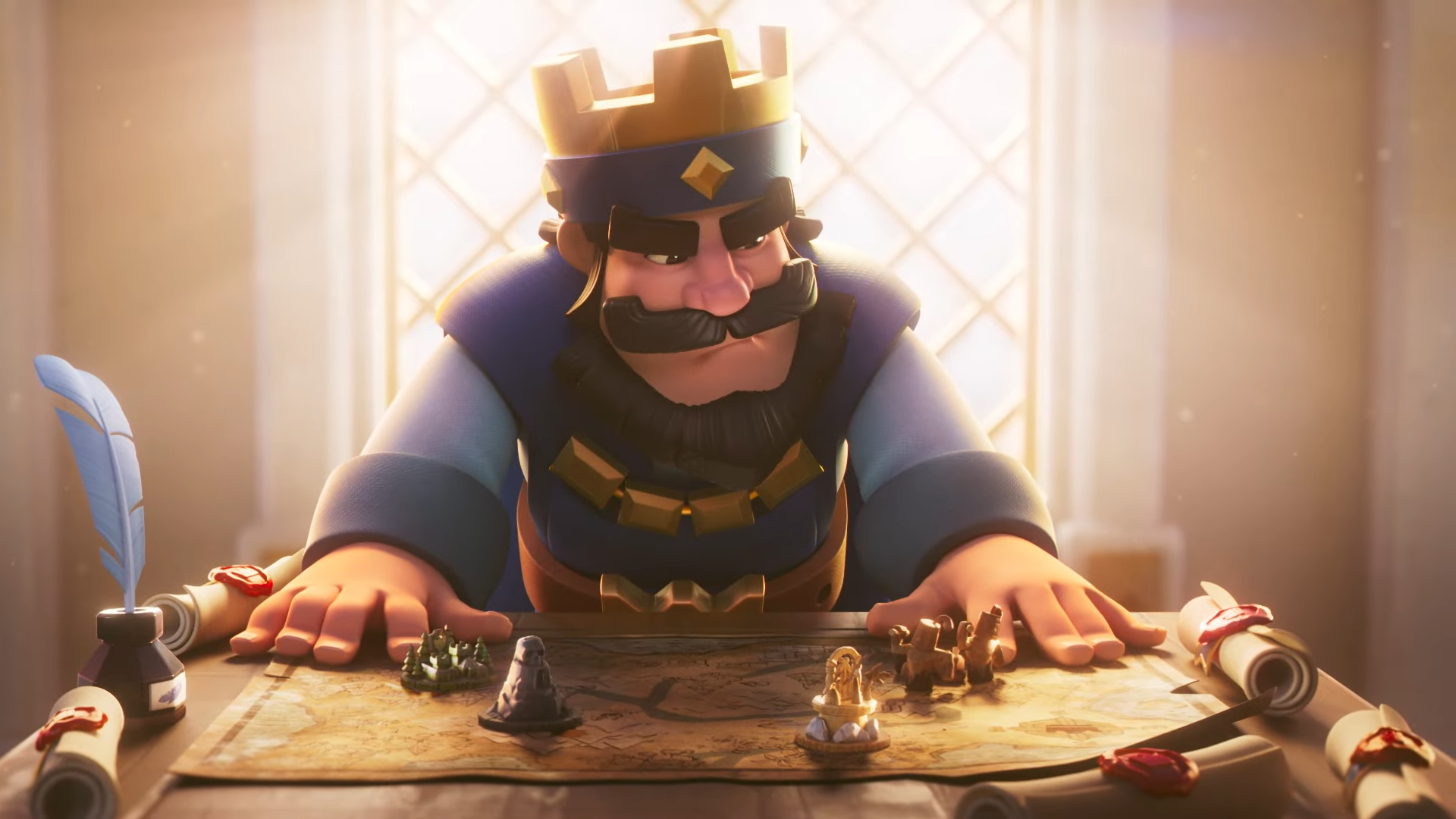 Unlocking all of the cards in Clash Royale is one of the first goals of every new player in the game. When a player unlocks the full set, they’ll have access to all the tools they need to build decks, allowing them to come up with a range of creative strategies.

The grind doesn’t end there, though. New cards are frequently introduced to the game and players can collect cosmetics to change their appearance. You’ll need Star Points to unlock these cosmetics, the prime resource to acquire cosmetics for cards.

Players with a level six King Tower will have the option to upgrade level seven, 10, and 13 cards to change their appearances. A card with a single Star Level will have a golden glow when deployed, while level two and three cards will receive golden clothing alongside particles.

Unlocking Star Levels for cards doesn’t provide a competitive advantage to players as the changes are purely cosmetic. Over the course of their Clash Royale careers, players will collect a handful of Star Points without noticing. But if you’re all out of Star Points, you can always collect more.

How to get Star Points

Players will begin to gain Star Points as they play through Clash Royale but will only be able to spend them once they reach King Level six. You can acquire Star Points by upgrading, donating cards, and collecting max-level cards.

You can collect max-level cards from various sources ranging from Chests, Quests, trading, and the shop. The Star Points you’ll receive will depend on the rarity of the card, meaning rarer cards will yield more points.

Using Trade Tokens to acquire more Star Points is currently the most cost-effective method in the game. The number of Star Points you’ll receive for the price you’ll be paying will be higher than if you were to directly purchase them from the shop.