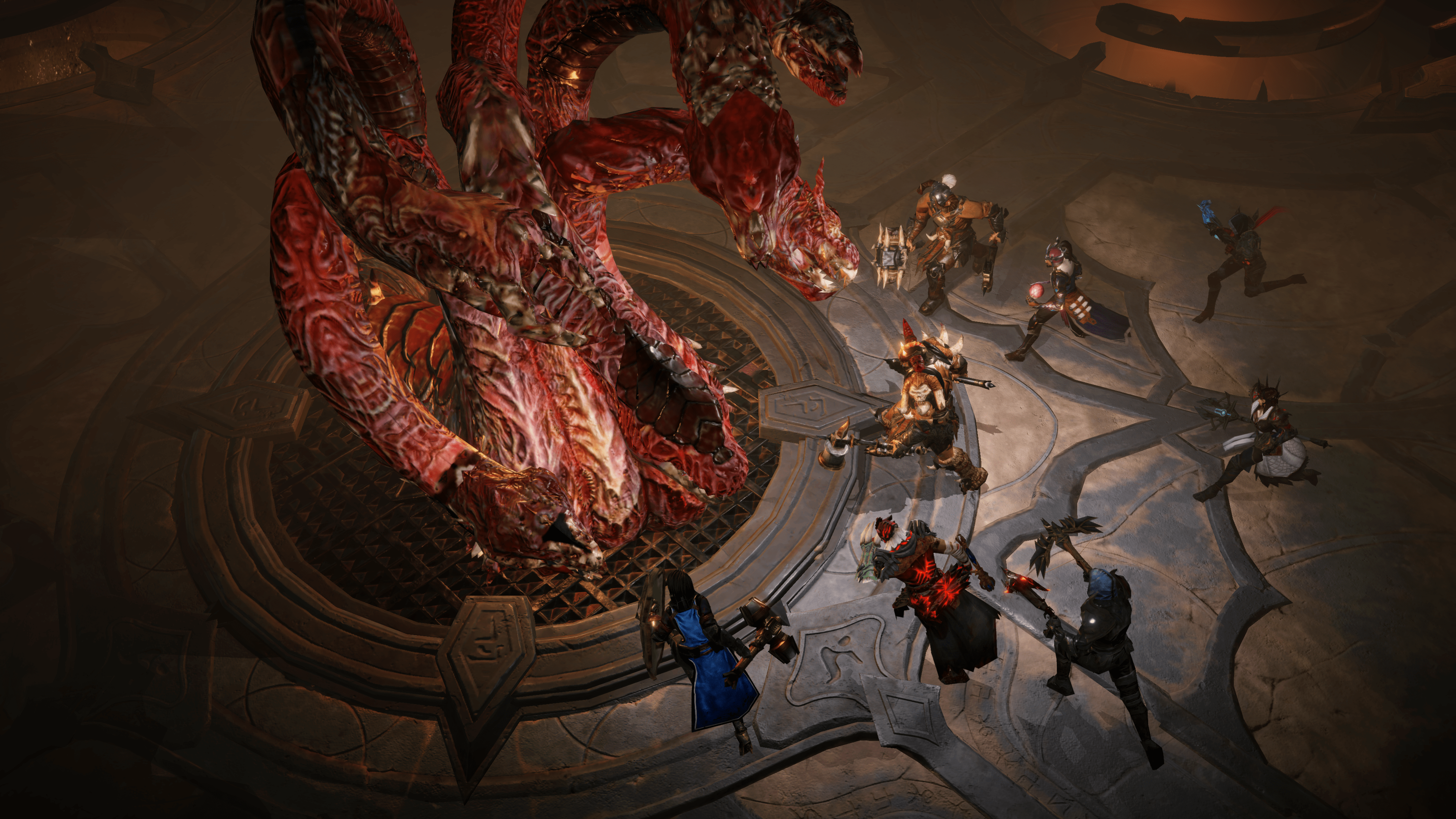 The day has arrived for Diablo Immortal to be officially released in open beta for iOS, Android, and PC users. The mobile-oriented installment of the iconic demon-slaying action RPG franchise is releasing globally, bringing an end to the longest period of time between new game releases in Blizzard’s history.

If you’re a fan of Diablo and want to play the game across multiple platforms, you’re in luck because the game is launching with cross-progression enabled. Players will be able to pick up where they left off if they switch between playing on a mobile phone, a tablet, or on their PC. To take full advantage of this, you’ll have to make sure your Battle.net account is connected to Diablo Immortal on all your devices.

If you’re playing on PC, you’ll be on Battle.net already since the game is only playable through the Battle.net client. If you’re on Android or iOS devices, though, a few more steps are required.

Connecting your Battle.net account to Diablo Immortal on Android or iOS

After installing Diablo Immortal on your Android or iOS device, open the game up and you’ll arrive at the main menu. In the top left corner, you’ll see a default profile icon and the name Guest. Click that, and select the Log In option on the right. You can also access this through the Settings menu.

A window to log in to Battle.net will open, where you will enter your Battle.net email and password. If you have an authenticator active on your account, you will need to approve the login here.

Once that’s done, you’ll be taken back to the main menu, and the Guest profile will be replaced with the Battle.net logo and your player tag. If you’d like, you can open Battle.net on your desktop to confirm that the right account has been connected. With your Battle.net account connected to Diablo Immortal on your mobile device, your progress will now be saved to your account, meaning you can resume on any other connected device like another tablet or your PC.