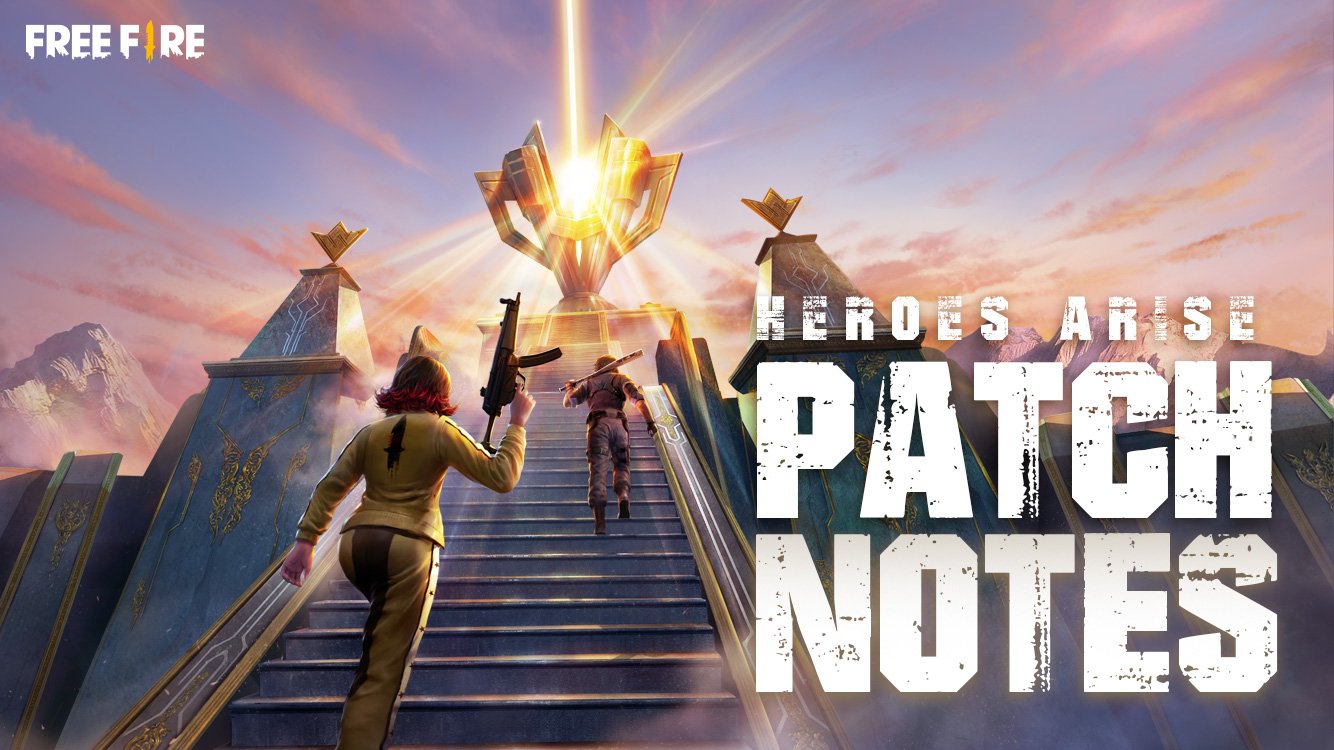 The Free Fire Heroes Arise update dropped this week and brought many new features to the game, including the LINK system, a new character, weapon, and credit system. The patch notes of the OB33 update were posted on the official dev blog of Garena’s battle royale.

A new credit system has just been introduced to Free Fire. Players will now have points with their account statuses, meaning that how you act during a match will affect your score. Garena has revealed that it will punish players who throw the game, go AFK, force quit, or verbally abuse other players by one to four points. If this posture is frequent, they will face an extra deduction.

Good behavior can award you one or two points per match. Free Fire fans will want to be team players since a perfect score will unlock prizes and a score lower than 90 can get you banned from CS ranked and BR ranked matches.

Kenta is the name of the new character on Free Fire’s roster. A great front-line character, he can be used to protect other team players. His Swordsman’s Wrath skill forms a frontal shield of 5m width that reduces 50 percent weapon damage that comes from the front. Also in the Heroes Arise update, A124, Nikita, Steffie, Caroline, Otho, Rafael, and Thiva were balanced or received reworks.

A gun with a unique firing mode switch feature will also be available for players. The G36 is a great weapon both for mid-range and short-range gameplays. It offers different stats for its Assault and Range modes. A list of other 23 Free Fire weapons suffered adjustments in the OB33 update.

Players can read all about the new features at Free Fire’s official website.