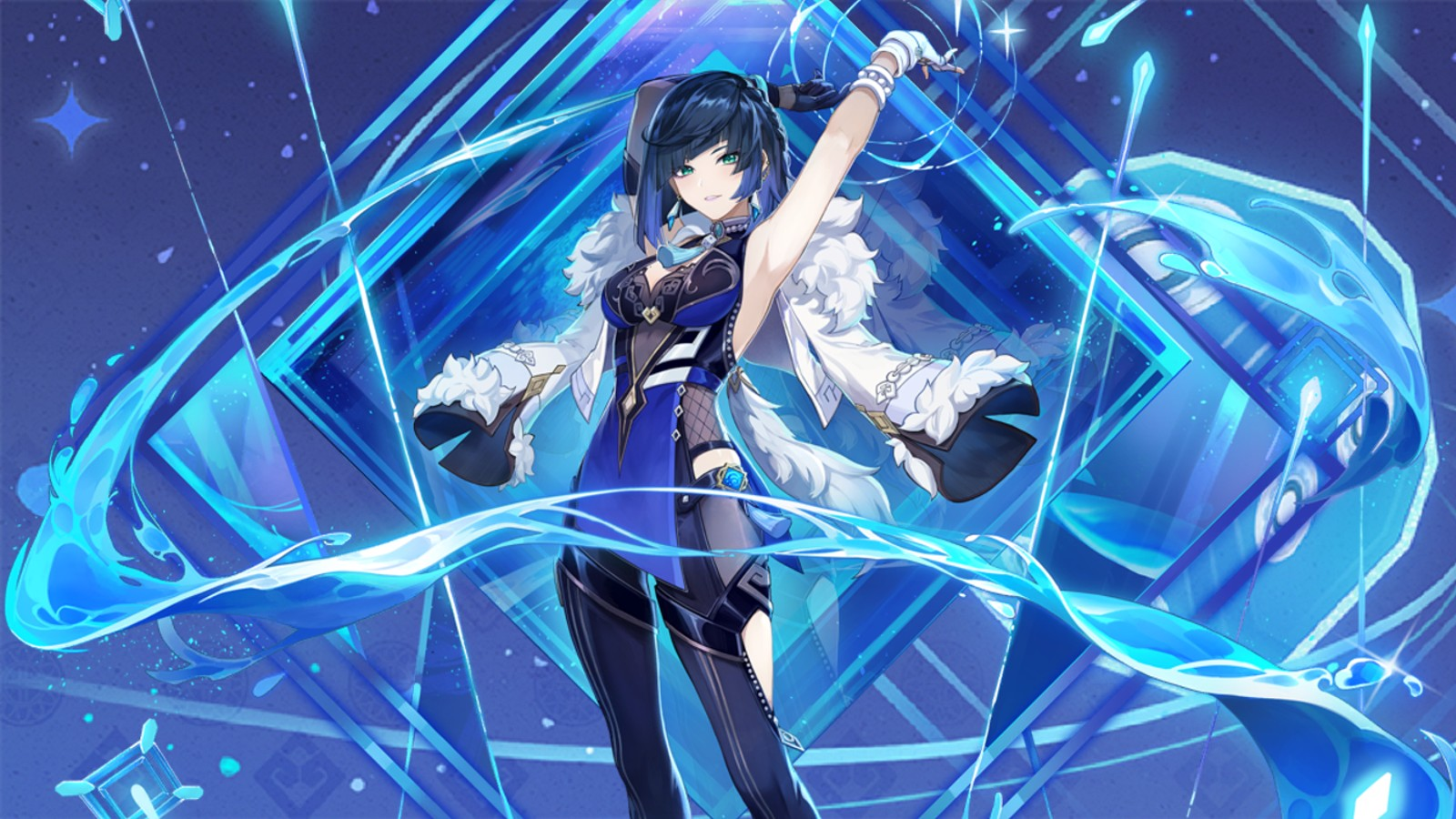 Wielding the Hydro element, Yelan is described as a “spider” and a “ghost” who carries out her missions undetected in the Ministry of Civil Affairs.

Related: Everything we know about Yelan in Genshin Impact

In the trailer, players discover a discreet and efficient character, feared by her enemies. The video was revealed alongside a blogpost detailing the gameplay and background of Yelan. “She is a ghost who walks in the middle of many crises under various names,” it says.

Here is her profile information:

She’s described as a mobility-oriented DPS character. Her normal attack performs four consecutive attacks with her bow, while her Charged Attack is a charged shot dealing increased damage.

She can also enter a Breakthrough state to increase damage on her charged attack depending on her maximum HP. Her talents give her increased mobility with various dash options and the possibility to reset her breakthrough state.

She’ll be the second character in the game that uses a bow and Hydro element, alongside Tartaglia. Yelan will be released with the delayed Patch 2.7 on May 31. The update will also welcome a new bow that can be used by her too called the Aqua Simulacra.