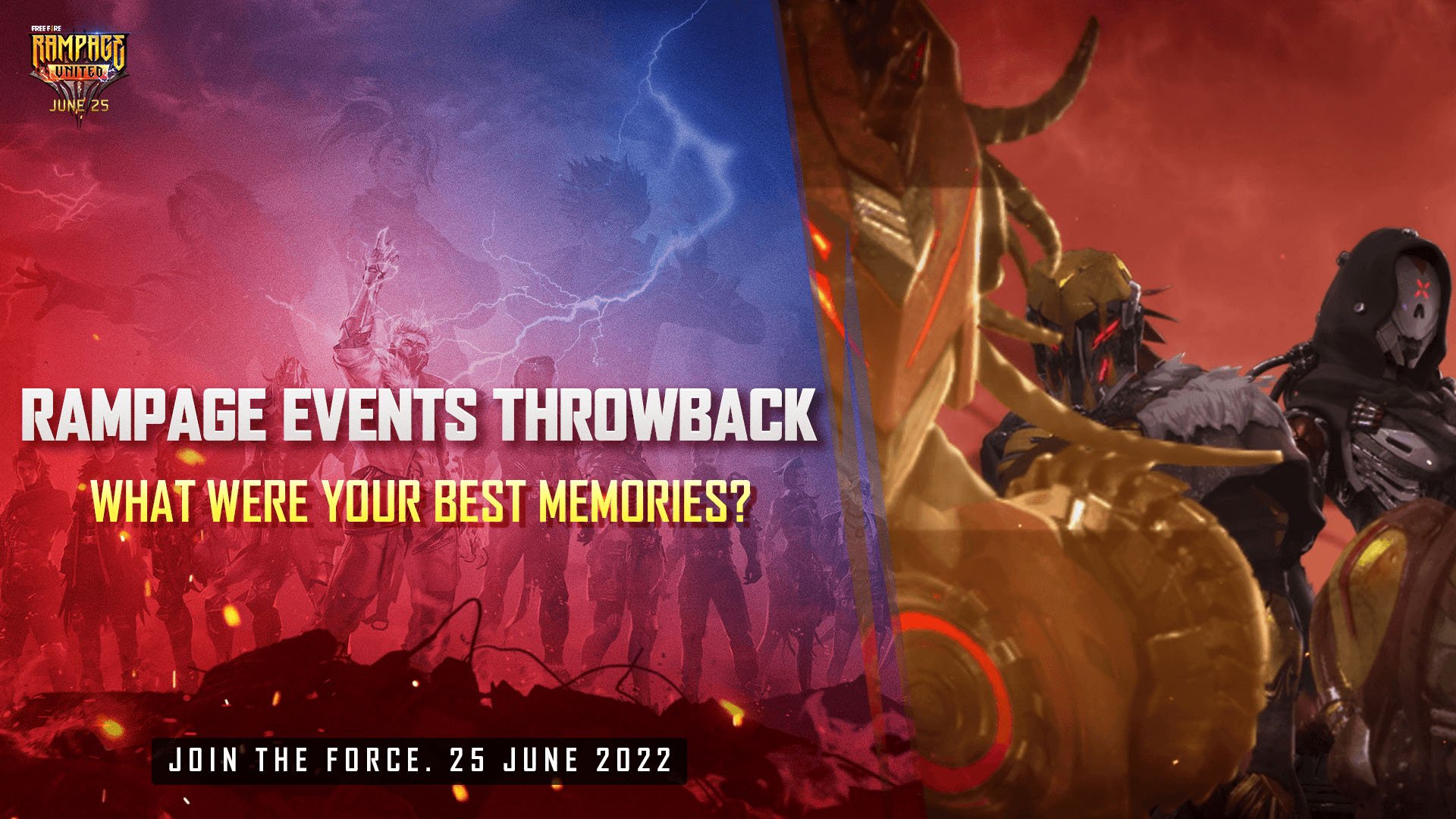 Free Fire’s Rampage: United event is back for the fourth year in a row with exciting new features, such as the battle royale’s first transforming outfit, the Mars Warclasher. The Free Fire Rampage: United, with its peak day on June 25, is one of the most popular events in the game.

The event continues the story of Tyson Brontes, the director of Project Harmony, who leads his soldiers to defend Empyre from Horizon mercenaries. Garena revealed a transforming outfit in this edition, allowing players to adjust their appearance while playing a match. They can do this by selecting an emote that automatically changes the outfit from flames to lightning. The Mars Warclasher’s base also indicates the player’s rank by different colors: yellow is gold, blue is platinum, and purple is diamond.

The transforming outfit bundle will be available on Free Fire Rampage: United’s peak day, June 25. The Rampage United game mode also goes live on the same day. The new 4×4 mode will put two teams in a battle to possess the Hyperbook item, allowing the carrying team to gain points in some parts of the map.

The Rampage United event will also make past Rampage costumes available, as well as other Free Fire unique outfits, weapons, and rewards.