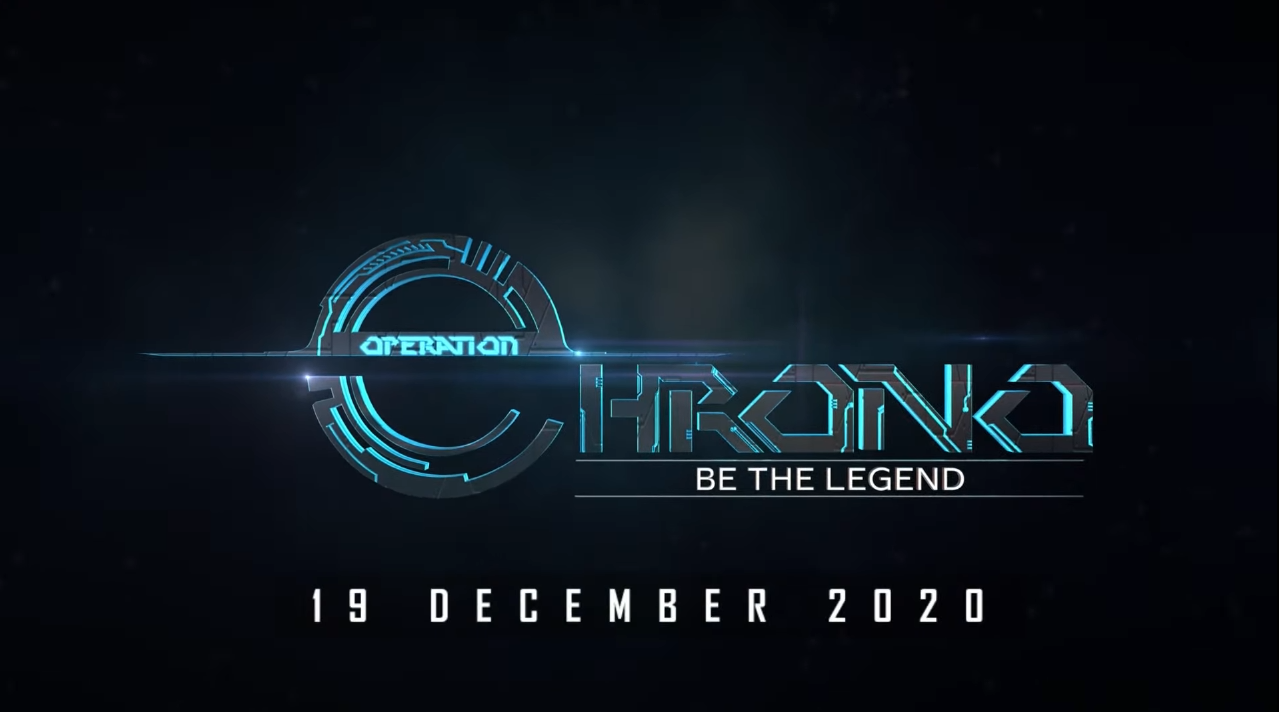 The trailer for the highly anticipated Operation Chrono in Free Fire is here. The operation will bring a new character who is a time traveler named Chrono to the battle royale game.

In the past, Garena’s Free Fire has collaborated with several huge personalities from around the world. This includes Brazilian musician DJ Alok and Bollywood star, Hrithik Roshan. Operation Chrono could be the game’s biggest collaboration.

According to a report by Guru Gamer, dataminers have found information that suggests that the game could be partnering with soccer superstar Cristiano Ronaldo with Operation Chrono. It adds that Chrono could be based on the athlete.

The collab with Ronaldo hasn’t been officially confirmed by Garena yet. The official trailer revealed that the operation will be launching on Dec. 19. More information regarding it could be revealed when the OB25 server drops on Dec. 7, though.

Chrono could be having a “Time Turner” skill. This will block any enemy attacks with a force field. His exact skills will likely be available when the OB25 server is available.

Other than Chrono, the OB25 server will bring a new weapon, bet, game mode, and more.