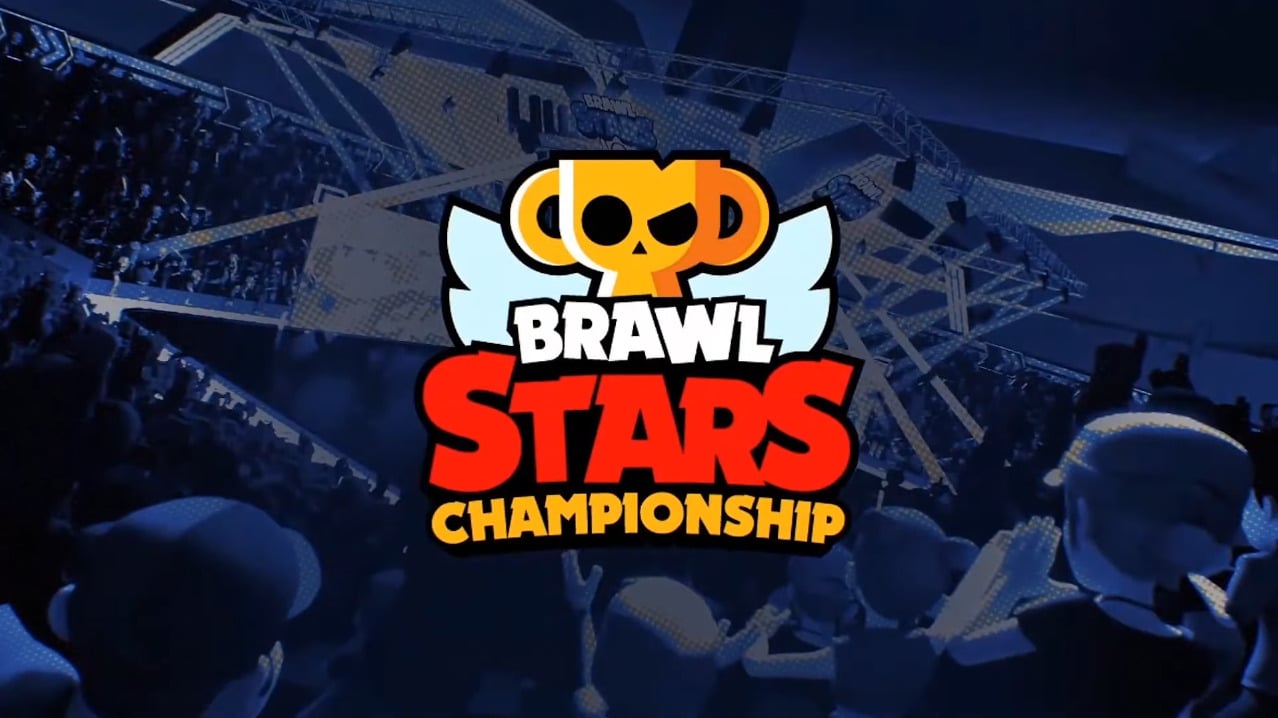 A handful of pro Brawl Stars players who attended the Mid Season Invitational in Jönköping, Sweden are angry with organizer ESL after claiming that two of its admins forced an intoxicated co-worker into their early morning airport shuttle with them, where he purportedly projectile vomited all over the backseat and on one of the player’s travel bags.

According to STMN Esports player Matthew “OG” Arellano, he and other members of STMN were waiting in the hotel lobby for their shuttle to the airport in the early hours of June 21 but it arrived half an hour late and with three individuals already inside. The three were purportedly ESL admins or managers and tried to convince the players to pay for a cab instead. After roughly 20 minutes of arguing, the players got into the van with one of the admins, known as Oliver, and headed toward the airport.

The players claim that the admin was extremely intoxicated, reeking of booze and slurring his words. After 45 minutes, he purportedly started “projectile vomiting everywhere,” narrowly missing the players themselves but covering the backseat area and getting some on one of the player’s bags, which eventually seeped into their belongings. After pulling over, they got him out of the van and left him “at the side of the highway for his colleagues to pick up.”

After arriving at the airport just 50 minutes before an international flight, the group purportedly ran into one of the other admins that had left his intoxicated friend on the van, leading to a heated argument in the terminal. The players claim that the admin told them to “try and get him fired,” and also overheard phone conversations of them calling ESL to say that the players were lying.

After the incident, OG and company outlined the entire ordeal in a Google Doc, which the official ESL Twitter account responded to, saying it is “taking all of this into account” and reaching out to its human resources department. The players have also expressed displeasure with the initial response from other admins in Discord, one of which said that the behavior of a staff member was “something we are not in a position to address.”

ESL also replied to OG and others who were affected via its official Brawl Stars account, saying that what happened was “obviously highly inappropriate” and that it is “investigating right now to take action.”